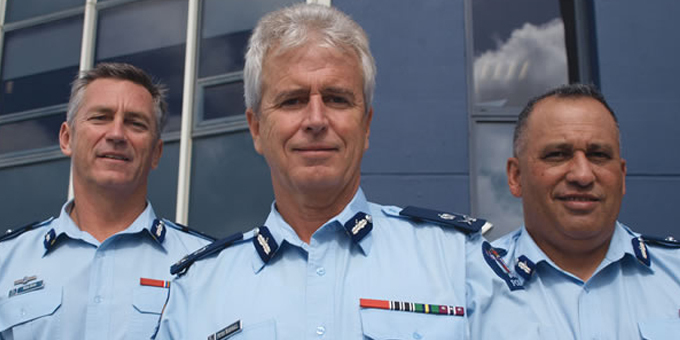 Police Commissioner Peter Marshall is denying accusations of institutional racism in the wake of the Independent Police Complaints Authority report on the 2007 lock down of Ruatoki.

The authority found the police road blocks were unlawful, unreasonable and unjustified, and police were also wrong to search cars not connected with those being arrested because of their involvement in military style training camps.

In his latest blog, Mr Marshall says he makes no apology for the investigation or prosecutions.

He says allegations of institutional racism in the context of the operation are misguided and without foundation.

Mr Marshall pointed to surveys showing 78 percent of people still have full trust and confidence in the New Zealand police. 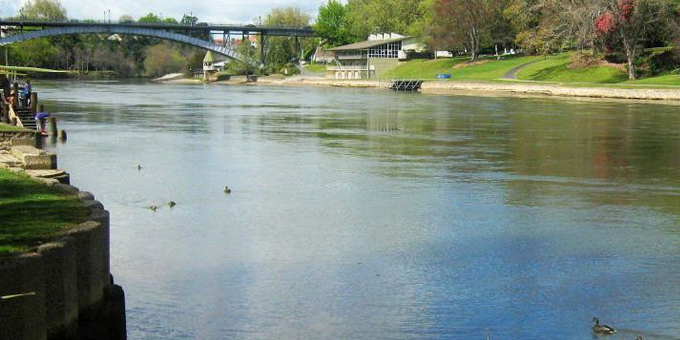 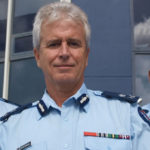