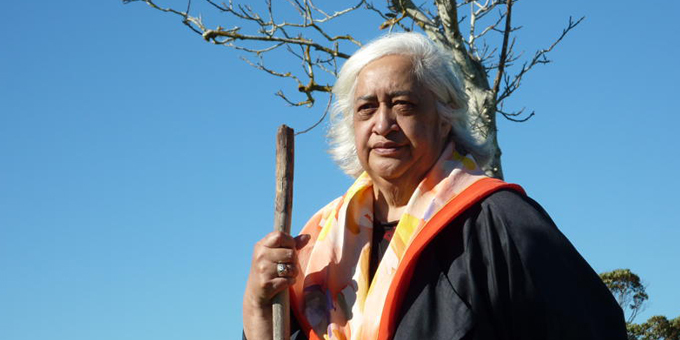 A long term supporter of Māori filmmaking is to be awarded the Women in Film & Television Mana Wahine Award at this weekend’s Wairoa Māori Film Festival.

Writer and educator Keri Kaa was brought into the film industry in the 1980s as a consultant to the Film Commission.

When the Short Film Fund was set up, she was appointed to the board and used her position to encourage policy makers to create a pathway for Māori filmmakers to tell their stories.

That led to the ‘E Tipu E Rea’ series of short films which brought together many leading Māori writers, actors, producers and directors.

Ms Kaa was also one of the forces behind the development of the Te Manu Aute collective, the fore-runner of Ngā Aho Whakaari.

She was praised for her persistence, practicality and straight talking, and also for her long term practical and moral support not just for Māori filmmakers but for women filmmakers as well. 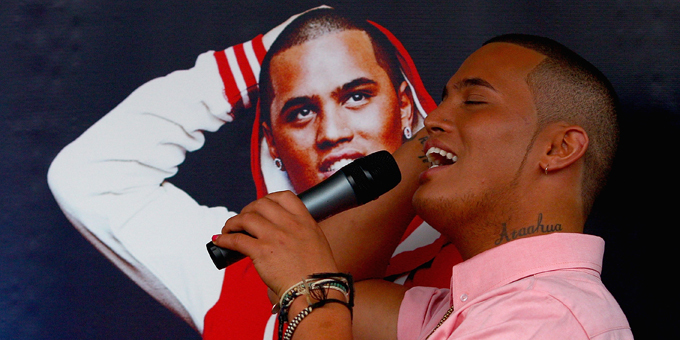 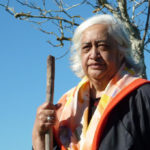