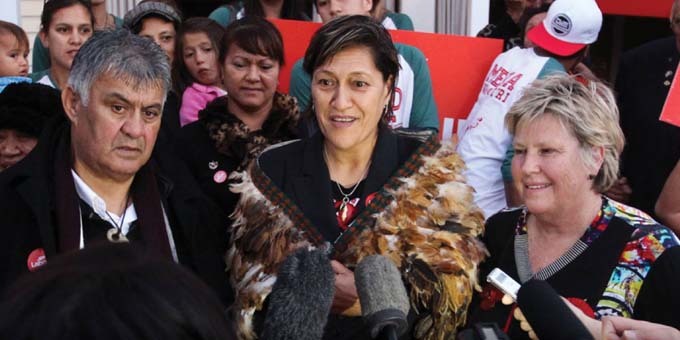 Labour’s Ikaroa-Rāwhiti candidate, Meka Whaitiri, says she will be drawing on the same team that made the late Parekura Horomia such an effective electorate MP.

The Governor General today issued the writ for the June 29 by-election to fill the vacancy created by the death of Mr Horomia a month ago.

Nominations must be in by midday on Wednesday.

Ms Whaitiri says covering an electorate stretching from East Cape to Wainuiomata requires a lot of help, but Mr Horomia showed how it could be done.

Ms Whaitiri says Labour’s affordable housing policy is particularly popular in the electorate because of the conditions people are living in. 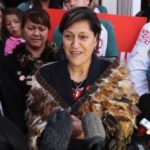