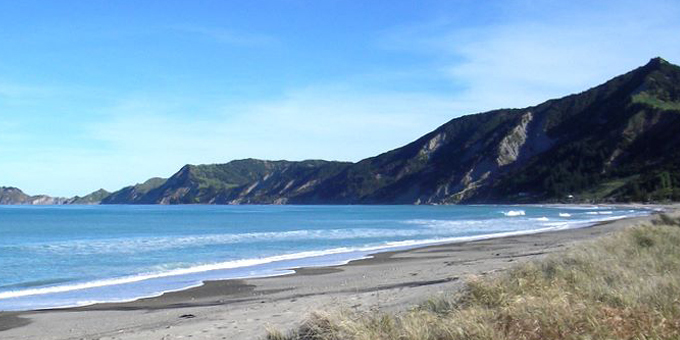 Ngāti Porou is one of the first iwi to have its customary rights tested under the 2011 Marine and Coastal Area (Takutai Moana) Act.

The Office of Treaty Settlements has called for information from the public on their use of parts of the common marine and coastal area on the East Coast.

The Office is collecting information from the recreational users, commercial operators and the general public, and public records of occupancy and use back to 1840.

Te Rūnanganui ō Ngāti Porou is also gathering information about its members’ traditional use of the coastal and marine area.

The information will be used by the Minister for Treaty of Waitangi Negotiations to determine whether or not ngā hapū ō Ngāti Porou meet the tests for customary marine title in any parts of the East Coast. 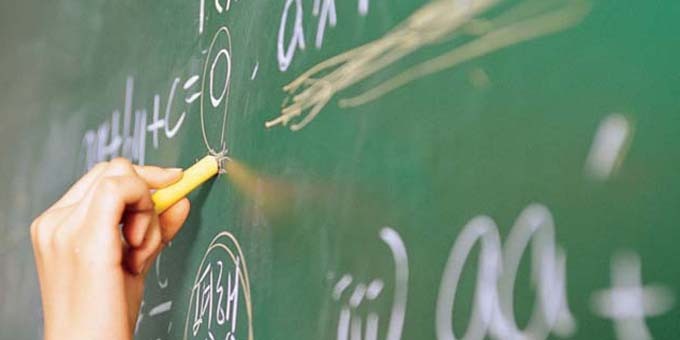 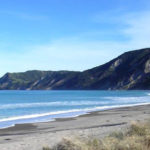