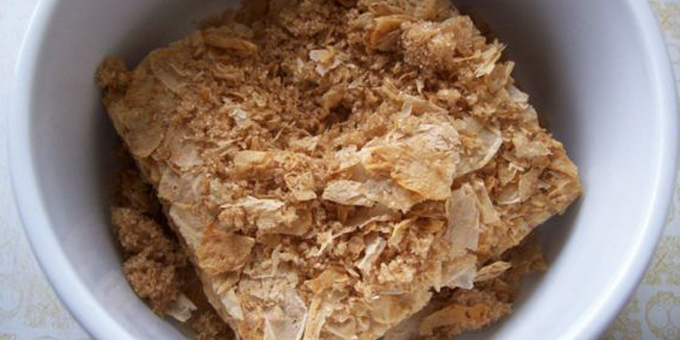 The Government is putting $9 million a year into subsidising the Weetbix breakfasts already provided at some schools by food companies, Sanitarium and Fonterra.

"We say communities know best how to feed their kids. Lots of different schools do it lots of different ways. Let's have a fund that's available for those schools and those communities to figure out the best ways to deliver food in schools. Some will want to use Kids Can. Some will want to use Fonterra and Sanitarium, but many schools have got community gardens, they've got kids growing the food, cooking the food, sharing the food, and it builds a whole different kind of school culture," she says.

Metiria Turei says child hunger is part of a broader social problem of poverty that can’t be fixed by private charity. 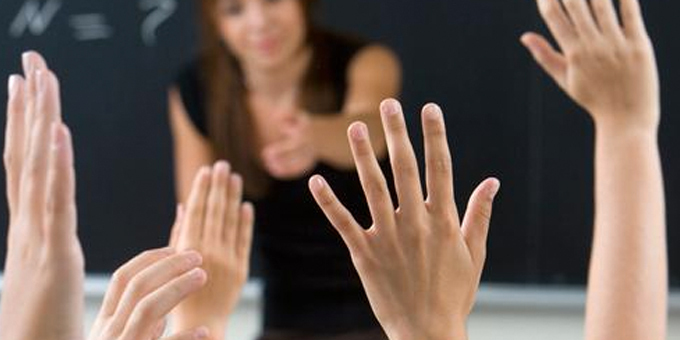 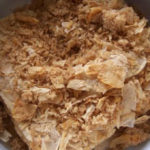