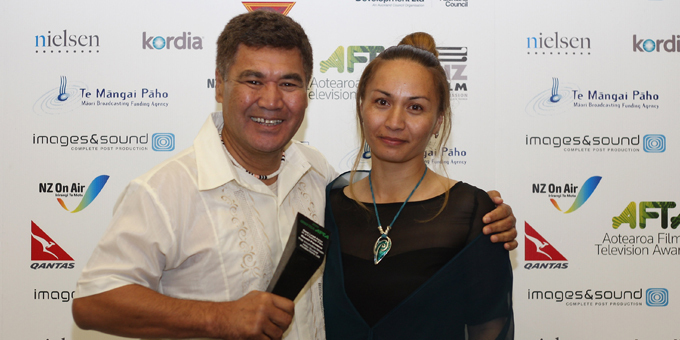 The Green Party has chosen former Human Rights Commission adviser Marama Davidson as its candidate for the Ikaroa Rāwhiti by-election.

The mother of six is now working for the Owen Glenn Inquiry into family violence and child abuse.

She’s the daughter of actor Rawiri Paratene and says she was inspired as an educator, advocate and activist by her parents and their commitment to the revitalisation of Te Reo Māori in the 1970s.

Ms Davidson says her stand is about social justice, protecting the environment, and giving Ikaroa-Rāwhiti voters a real choice on the issues that matter in the electorate. 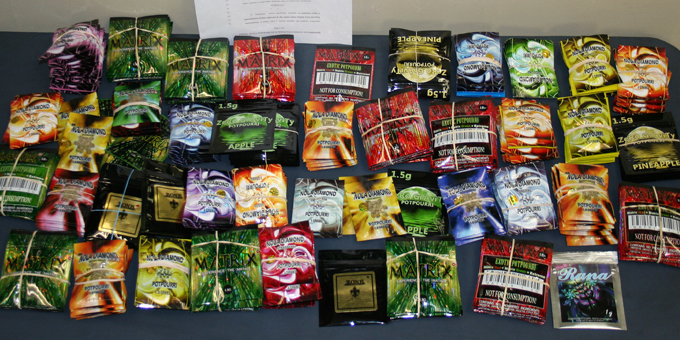 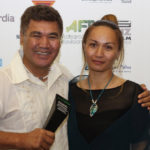