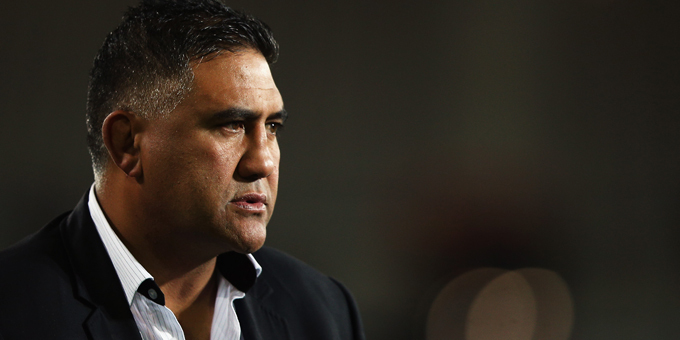 The Māori All Blacks need a new coach after Jamie Joseph gave up the job to concentrate on his struggling Highlanders super rugby franchise.

The new coach’s first task will be to take the team on a two-match tour of North America in November.

New Zealand Rugby Union Chief Executive Steve Tew says Mr Joseph has made a significant contribution to the team both as a player and as a coach for the past three years.

The Māori team will play Canada in Toronto on November 3 and the United States in Philadelphia on November 9. 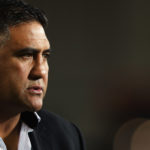