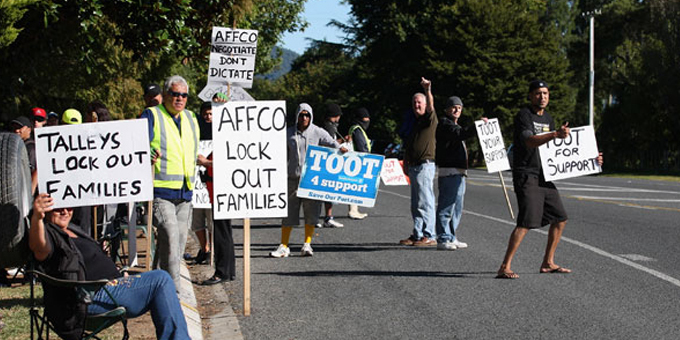 Wairoa meat workers are protesting what they say is discrimination against union members in deciding end-of-season layoffs.

Meatworkers Union organiser Eric Mischefski says while the intervention of iwi leaders got Affco workers back on the job last year, the company is continuing its anti-union behaviour.

He says the protest is also aimed at the Employment Relations Amendment Bill now before Parliament, which is seen as a gift to Affco owners – the Talley family. 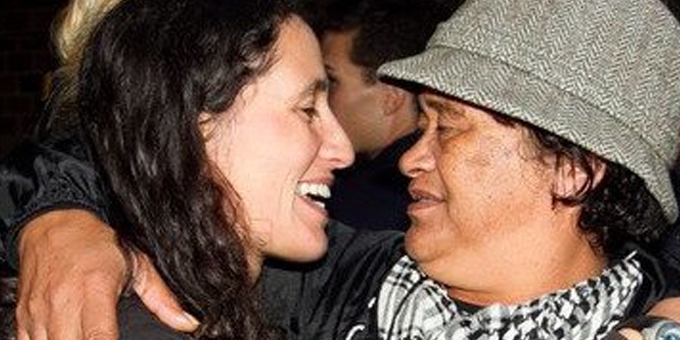 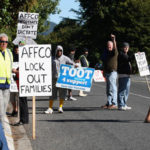