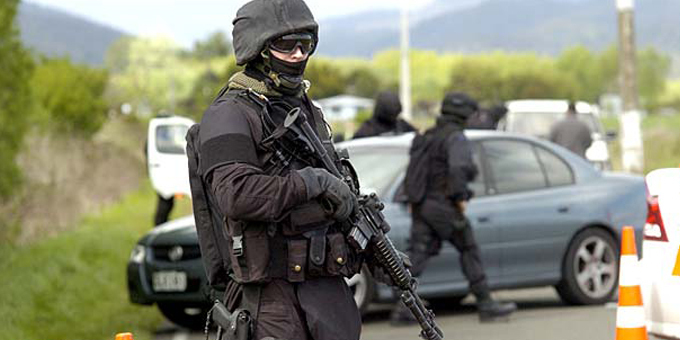 The police lock down of Ruatoki and Taneatua in October 2007 has been ruled unlawful.

The Independent Police Complaints Authority has reported on the way police conducted 'Operation Eight', the investigation into allegations that a group was conducting military-style training camps based in Te Urewera.

Four people, including Tūhoe activist Tame Iti, were convicted of weapons charges arising from the camps.

The authority chair, Judge Sir David Carruthers, said the decision to undertake the operation in Ruatoki Valley and elsewhere on 15 October 2007 to arrest those involved was reasonable and justified.

But he said the road blocks established by Police at Ruatoki and Taneatua were unlawful, unjustified and unreasonable.

Police had no legal basis for stopping and searching vehicles or photographing drivers or passengers, and the presence of armed police officers was intimidating. 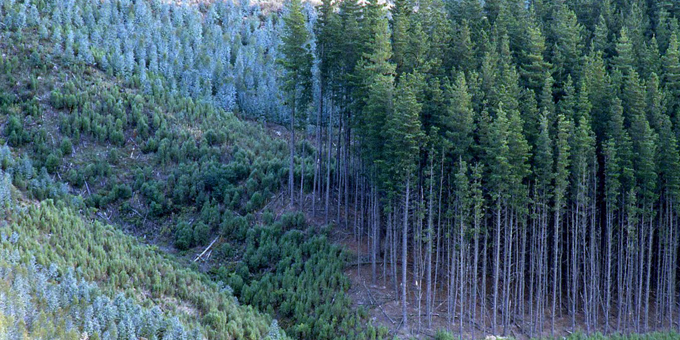 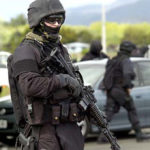