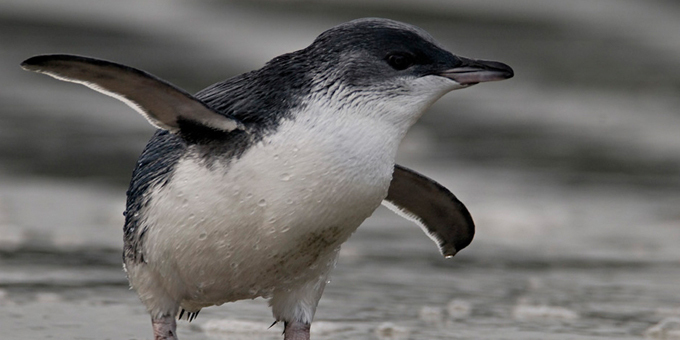 Forest and Bird has suspended work on a penguin habitat restoration project on Wellington’s south coast after a local historian identified the site as the scene of a musket wars massacre.

Allan Jenkins says while researching old pilots' cottages at Tarakena Bay, he came across a translated eyewitness account of a raid about 1820 in which 50 members of Ngāti Ira were slain.

He says because the Places for Penguins project requires digging for planting, iwi need to be involved.

Wellington City councillor Ray Ahipene-Mercer, who is believed to be the only descendant of Ngāti Ira and Ngāi Tara living in the area, says he’s keen to talk to Forest and Bird.

After the massacre by northern tribes armed with muskets, the survivors either moved to the South Island or were assimilated into the incoming iwi. 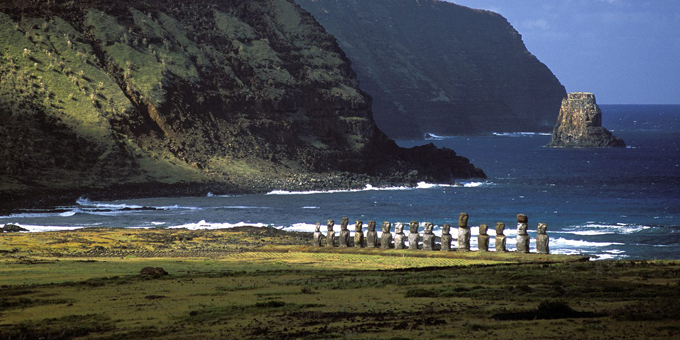 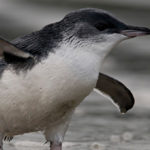