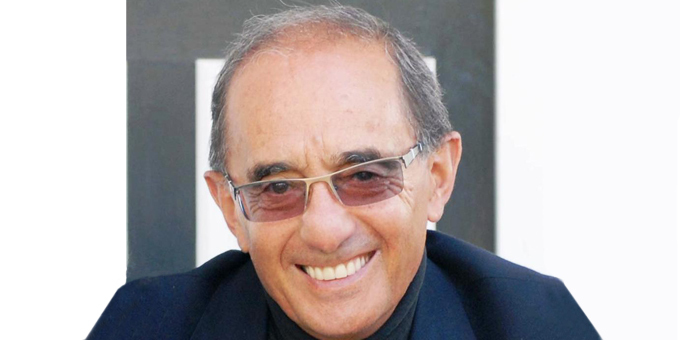 The New Zealand Māori Council and the Federation of Māori Authorities are close to an agreement which could change the balance of power on the body that funds the majority of treaty claims.

In recent years FOMA has voted with the Crown appointees on the Crown Forest Rental Trust on a number of contentious decisions, including who should chair the organisation.

The council trustees, Sir Taihakurei Durie and Maanu Paul, have successfully challenged some of the trust's practices in the High Court, causing delays in funding for some iwi.

"We took it for granted that we would be strongly united and we fore sore that the Crown was the enemy. Unfortunately over a period of time we have not been strongly united. Falling into that chasm has created some problems," he says.

Mr Paul says the Māori Council and FOMA have discussed how trustees should be appointed as well as the alternates who step in when there is a potential conflict of interest, and this will be taken back to the national organisations for consideration. 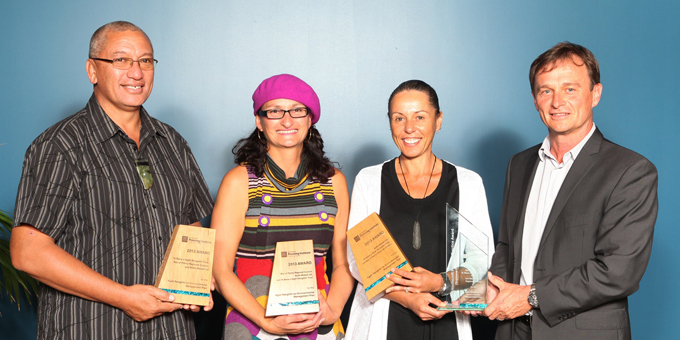 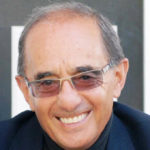