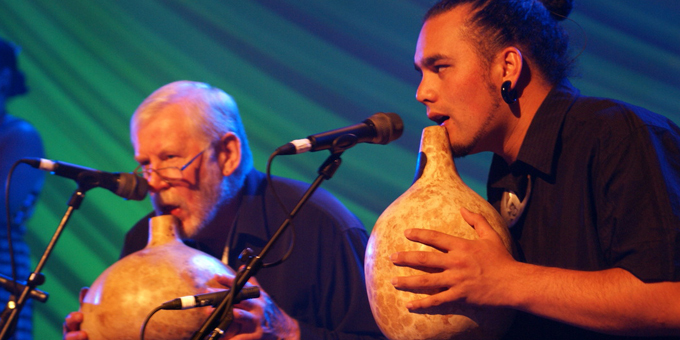 A concert at Te Papa on the weekend could feature in a documentary being made about one of the main figures in the revival of traditional Māori instruments.

The concert featuring musicians like Horomona Horo and Jamie Bull honoured Richard Nunns, who has been researching and performing with tāonga puoro for more than 40 years.

Filmmaker Paul Wolffram from Victoria University says with Dr Nunns losing some of his physical capabilities because of Parkinson’s disease, it’s important to capture not just what he has learned but how he learned it.

He says the ethnomusicologist set a great example of how to work with ethnic communities.

"Richard’s always been committed to sharing the knowledge and giving it back and spreading it around and of course Horomona Horo is one of the people he has mentored over the years. This film captures that relationship between Horo and Richard, the way an older Pakeha guy is ironically passing on some of the knowledge to a younger Māori guy," he says.

Dr Wolffram says filming for Ngā Reo ō Te Whenua – Voices of the Land should be completed by September. 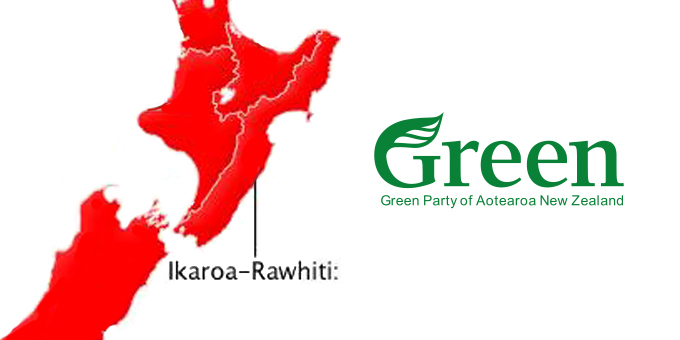 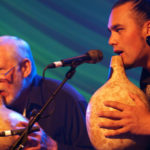