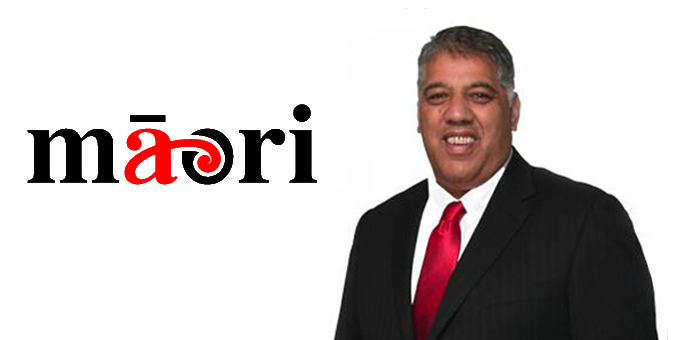 The Māori Party has given itself a head start in the Ikaroa Rāwhiti by-election, picking Na Raihania as its candidate for the seat left vacant by the death of Labour’s Parekura Horomia.

The former prison guard contested the seat in 2011, taking 24 percent of the vote to Mr Horomia’s 60 percent.

At the selection hui in Hastings on Saturday, Mr Raihania beat out former broadcaster Te Rangihau Gilbert and artist Mark Kopua for the task.

Mr Raihania is currently a trustee for Ngāi Tamanuhiri iwi and Te Rūnanga ō Tūranganui-ā-Kiwa and chair of the iwi board for Tairāwhiti District Health Board and Midlands Health Board.

Party President Pem Bird says it should be a race with Labour for the seat.

Labour’s nominations close on Wednesday and its candidate will be chosen at the weekend, with hui in the Hutt Valley, Hawkes Bay and Gisborne to allow members to state their preference.

That will count as one vote, with another two coming from the Labour Electorate Committee and three votes from national council representatives.

Mana also wants to run a candidate in the June 29 by-election.

It has to choose in the next few days between Leon Hawea, a district manager for Kohanga Reo and broadcaster Te Hamua Nikora, a nephew of Mr Horomia. 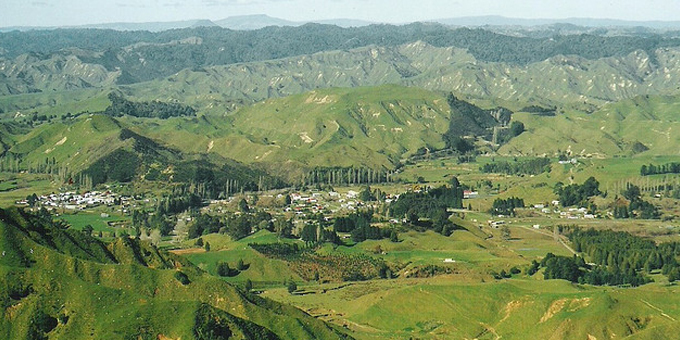 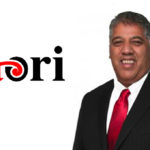