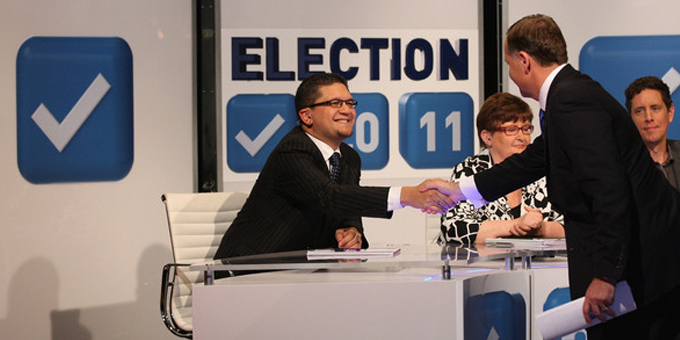 A television broadcaster and an iwi executive are among those who have signalled interest in being Labour’s candidate for the Ikaroa-Rāwhiti by-election.

While the nominees will not have the personal following of the late Parekura Horomia, who took 60 percent of the vote at the last election, Labour’s pick for the seat is likely to go on to become the next MP.

Ngāti Kahungunu Chief Executive Meka Whaitiri, who worked closely with Mr Horomia, has confirmed she has put her name forward.

The former Whakatu freezing worker says she wants to continue the legacy of service established by Mr Horomia.

Shane Taurima from Rongomaiwahine, Ngāti Kahungunu and Ngāti Porou, and is the head of TVNZ's Māori & Pacific Programming, says he is discussing a run with TVNZ bosses. 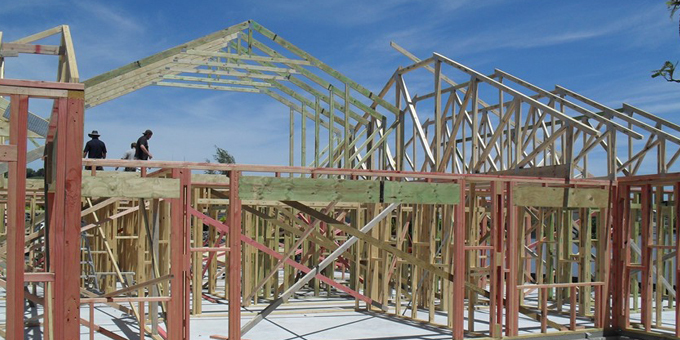 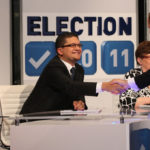