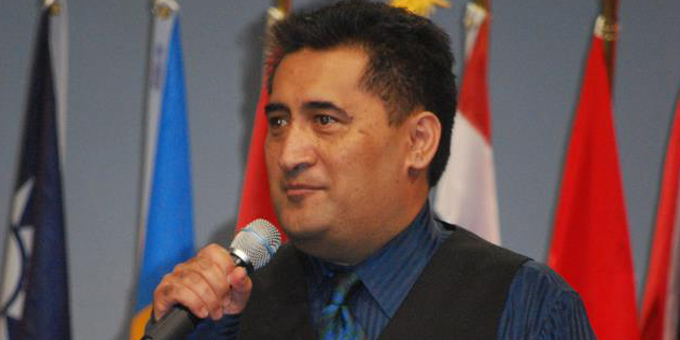 Mr Biddle cleaned up the field at the national toastmasters’ competition in Wellington at the weekend, and he’ll represent New Zealand at the world championships in the United States in August.

His winning speech was inspired by a study of the number of children whose fathers were too busy to come home to have an evening meal with them.

Mr Biddle says that resonated with him, so he constructed a speech around his own father always coming home to share a meal with the family.

He hopes to do even better in Cincinnati than the 2011 World Championship Public Speaking Competition in Las Vegas, where he finished in the top nine. 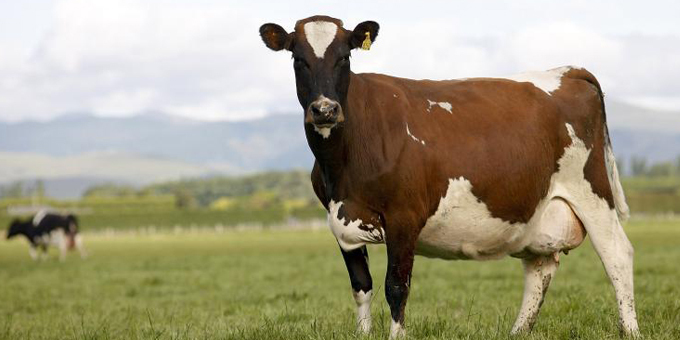 Cadet scheme to get Maori onto land 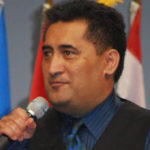