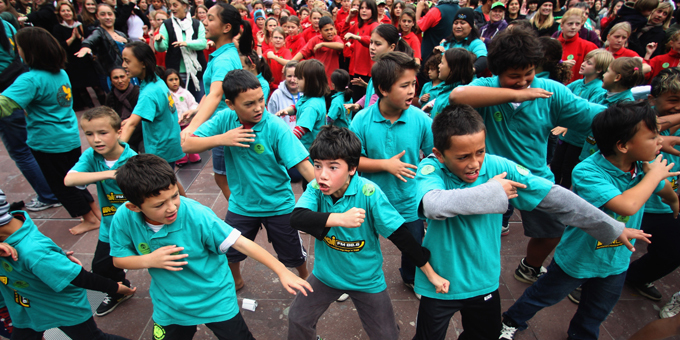 The School Trustees Association is urging Māori and Pasifika parents to put their names up for election to school boards.

Chief Executive Lorraine Kerr says the majority of Māori children are in mainstream schools, but Māori are under-represented at governance level.

She says people shouldn’t be put off by thinking they aren’t qualified for the role.

"Most parents have common sense and all they want to do is do the best for their kids initially and then for the whole school. It’s for all Māori and Pasifika whānau, take the chance to put your name forward. These are your kids, your tamariki, our tamariki we are talking about and only you know what is best for them," she says.

Ms Kerr says the School Trustees Association now has the resources to train and support new board members.

Nominations for this year’s election close at noon on Thursday. 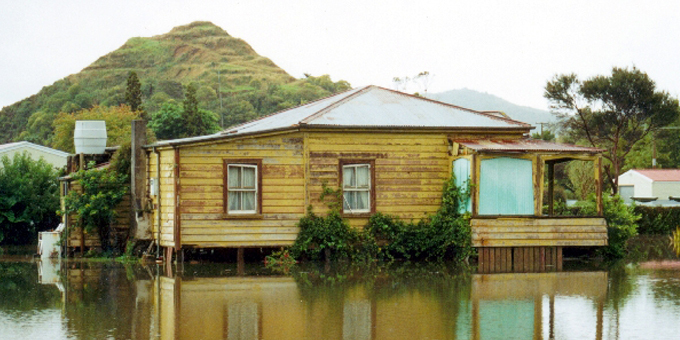 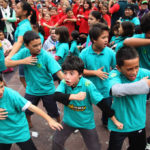