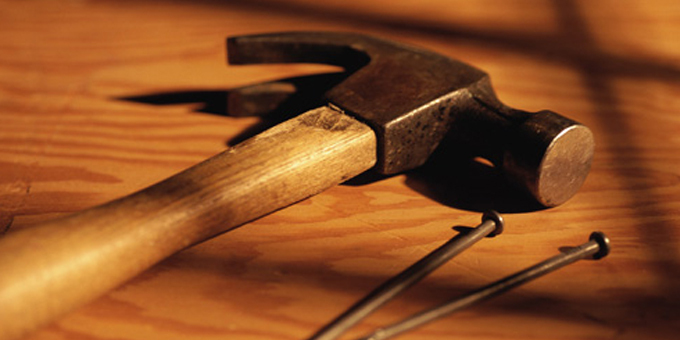 A scheme to get young Māori into cadetships is to be expanded.

Māori Affairs Minister Pita Sharples says next week’s budget will include an extra $1 million a year over four years to provide an additional 100 places a year.

That will take the annual number of cadets from 250 to 350 placements.

Te Puni Kokiri partners with employers and industry groups to run the programme.

"This is a successful programme because they work in the electricity trade, the infrastructure trade, forestry as cadetships and we pay for the first six months – 87 percent are still there working after the six months so they've been kept on working by the company, which is really great," Dr Sharples says.

He says 9 percent of cadets have gone on to tertiary study.

The budget will also include $43 million over four years to expand Māori and Pasifika trades training to 3000 places.

There are currently 600 places spread across the existing He Toki ki Te Rika and Pasifika Trades schemes.

Some $35 million has been reprioritised from the Industry Training Fund and $8 million comes from Vote Employment. 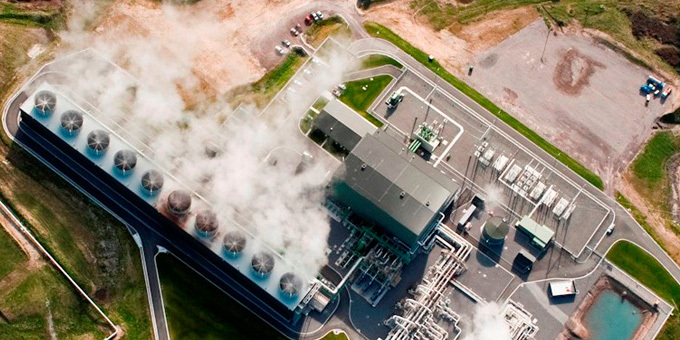 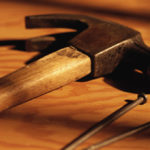