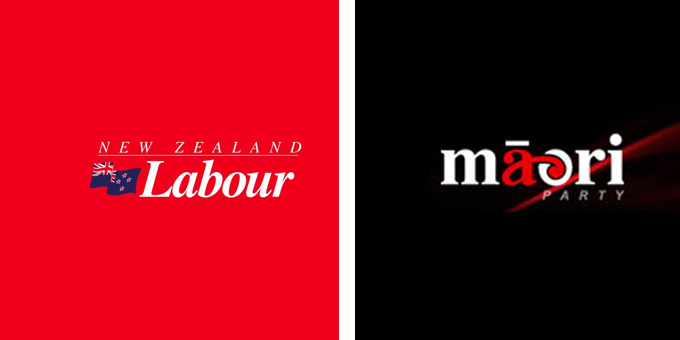 Both Labour and the Māori Party are keen to get candidates campaigning in Ikaroa Rāwhiti before the writs at the end of May.

The by-election to replace MP Parekura Horomia will be held on June 29, and nominations must be with the electoral officer by June 5.

Labour wants nominees to have their names in the ring by next Wednesday, and the Māori Party by Thursday.

National and New Zealand First are not expected to stand candidates.

Na Raihania, who stood against Mr Horomia in 2011, has indicated he will put his name up again as Māori Party candidate.

Possible Labour candidates include Flaxmere identities Henare O’Keefe, Ngati Kahungunu insiders Meka Whaitiri and Hayden Hape, and television producer Bailey Mackey.Under Labour rules, nominees must have been a member for more than a year, unless they ask for a waiver from the party council.

The nomination form needs to be signed by at least six party members enrolled in Ikaroa-Rāwhiti or by Labour electorate committee or branch officers.

If there is only one person nominated, there will be a confirmation hui or series of hui.

If there is more than one candidate, then there will be three selection hui over one weekend, planned for the Hutt Valley, in Gisborne/East Coast and in the Hawkes Bay.

The selection panel will be made up of three people chosen by the party’s national council, at least two of whom must be Māori and at least one who is a woman, one or two representatives elected by the Ikaroa-Rāwhiti Labour Electorate Committee, depending on the number of members, and one local party members representative elected by people who have been members for more than a year.

There is also a candidate preference vote by people who have been members for more than a year, and these counts as one vote on the panel. 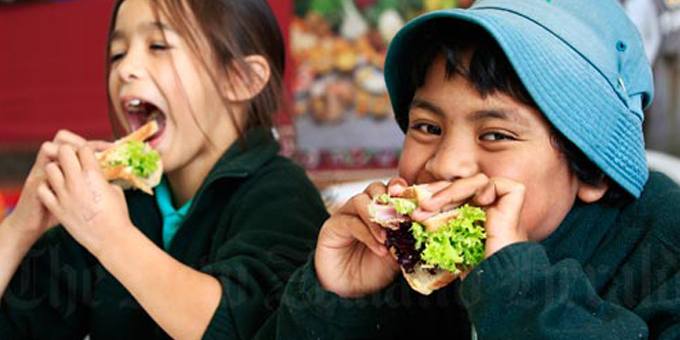 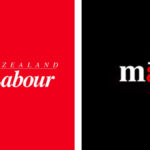