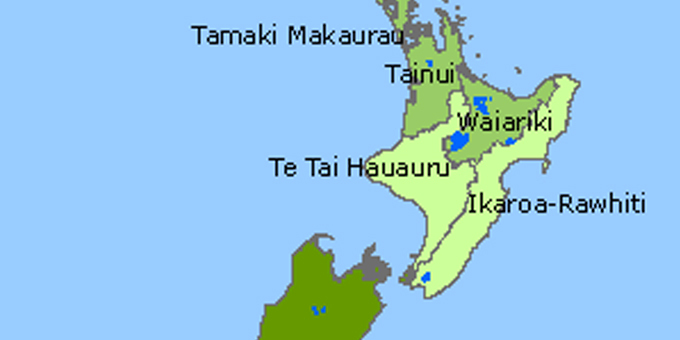 The Ikaroa Rāwhiti by-election brought on by the death of MP Parekura Horomia will be held on June 29.

Prime Minister John Key says the by-election writ day will be May 29, and candidate nominations must be received by midday on Wednesday June 5.

Labour yesterday opened nominations for its candidate, indicating it wanted names submitted by May 15, next Wednesday.

President Moira Coatsworth says the party has already been approached by an impressive range of talented women and men, and she looks forward to an energetic selection process. 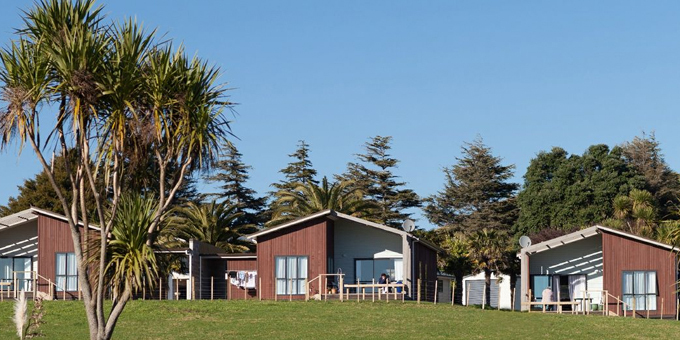 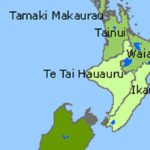