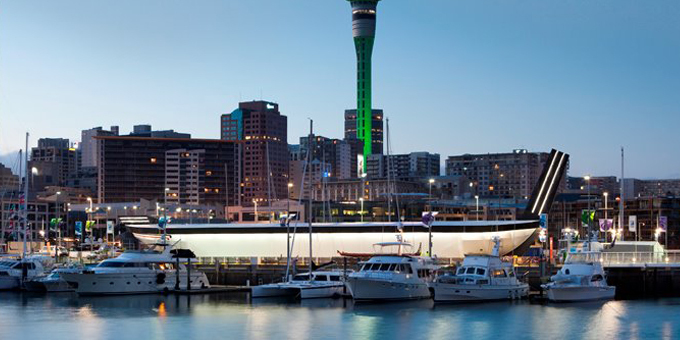 The erectable plastic-coated structure, which has been in storage since it went up on Auckland's waterfront during the 2011 Rugby World Cup, will be used to showcase New Zealand products and events as well as Māori culture.

Ngāti Whatua Chief Executive Tupara Morrison says it will go up on Pier 32 near the Oakland Bridge, which is used by 300,000 commuters a day.

He says critics of the so-called Tupperwaka may be silenced by seeing it on the world stage as a symbol of the country's unique culture.

“The pride that we feel in it being out there, the pride and excitement that we see around it supporting New Zealand both in the campaign that Team New Zealand is running in and also business that we will have with the United States. We’re hopeful that people will see the positive side for our country,” he says.

Tupara Morrison says it's a project that is dear to the hearts of Ngāti Whatua. 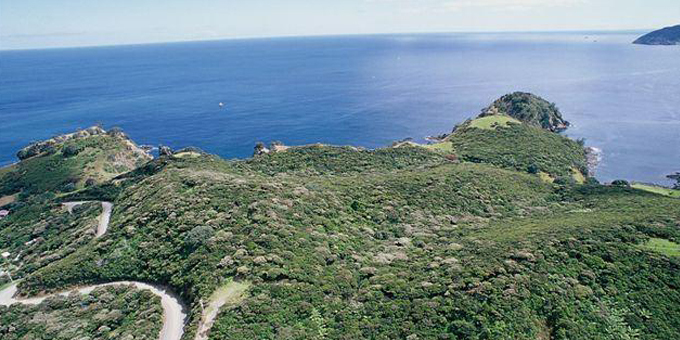 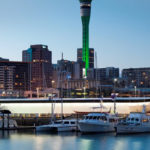