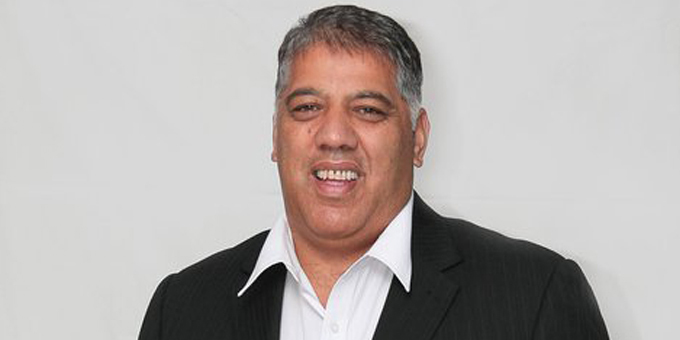 The Maori Party candidate in the last election says he feels duty bound to put his name forward for the by-election brought on by the death of Parekura Horomia.

He says it was a gentlemanly campaign where he felt he was being mentored by his cousin.

“It was because of his profile and because he was such a likeable fellow. I made a very firm commitment not to bag him during the campaign because he had earned his spot. I just didn’t think that a Pākehā type of political campaign was the right place or any place to tear a man down, who obviously put his heart and soul into the passion for his people,” he says.

Na Raihania says the earliest a by-election could be held would be the end of June.

Parliament today will start with a special poroporoaki session so his former colleagues can pay tribute to Parekura Horomia, who held the Ikaroa-Rāwhiti seat for Labour for 11 years. 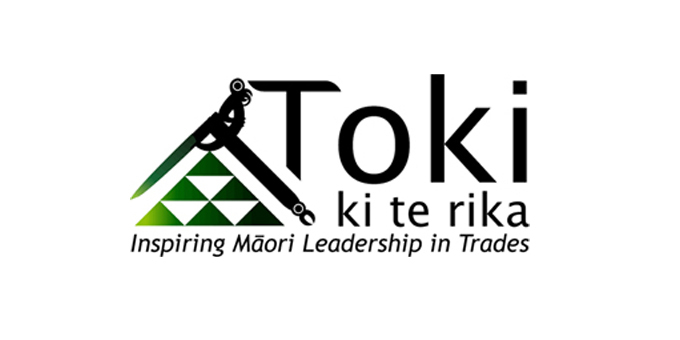 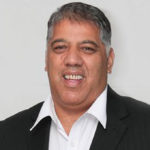