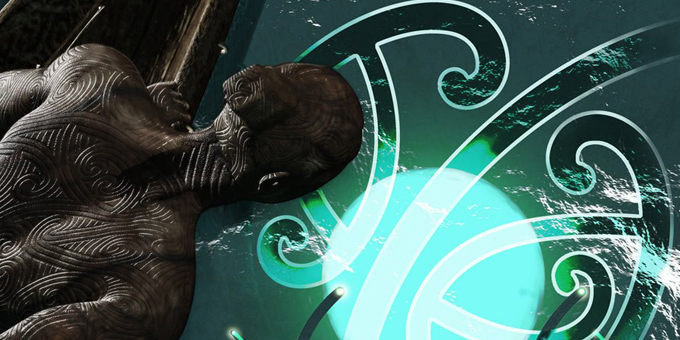 The man who turned television coverage of yacht racing into a high tech spectacle has been named the Māori Business Leader of the Year.

Dunedin-based Ian Taylor from Ngāti Kahungunu went from being a musician and children’s television producer to building one of the world’s leading edge computer animation companies, Animation Research Ltd.

Presenting the award at the BNZ Aotearoa New Zealand Māori Business Leaders Awards in Auckland, the Dean of Auckland University’s School of Business, Professor Greg Whittred, said the 63-year-old’s achievements as a special-effects pioneer were ''breathtaking''.

As well as turning data into diagrams for sports like yachting, golf and cricket, Animation Research has also created graphic animation techniques for applications like pilot training and presenting evidence in court. 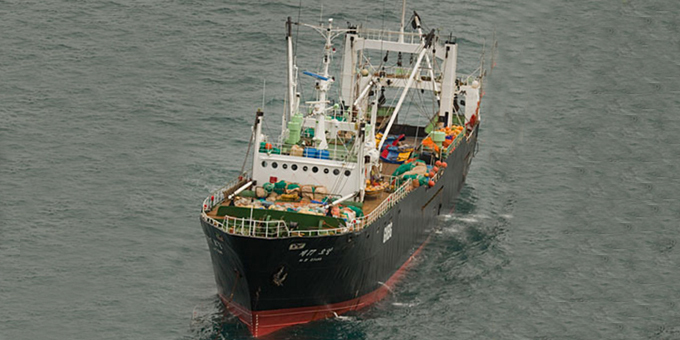 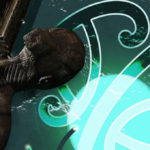