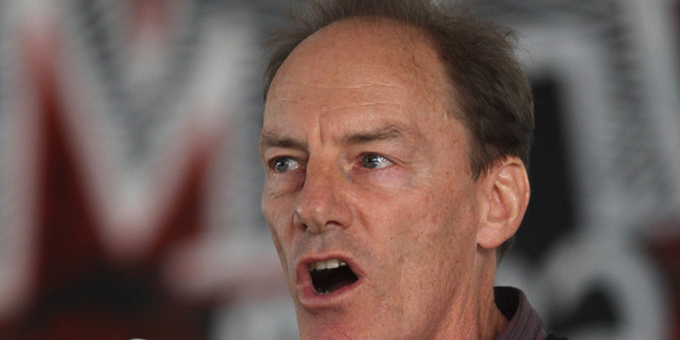 Meanwhile, Mana Vice President John Minton has been endorsed as the official Mana candidate for the Auckland Supercity Mayoralty.

The veteran social justice advocate sees it as an opportunity to get Mana’s messages out there to the people of Auckland and give them a real choice in the mayoral race.Mr Minto says the election will be fought over traffic issues, affordable rental housing, a living wage, rates and council charges, and whether Auckland or Wellington runs the supercity.

He says Auckland needs a break from the dreadful policies of the past which have left the majority of Aucklanders struggling to get ahead.

From the right, Pakuranga MP Maurice Williamson has fuelled speculation he could also challenge the incumbent Len Brown for the job. 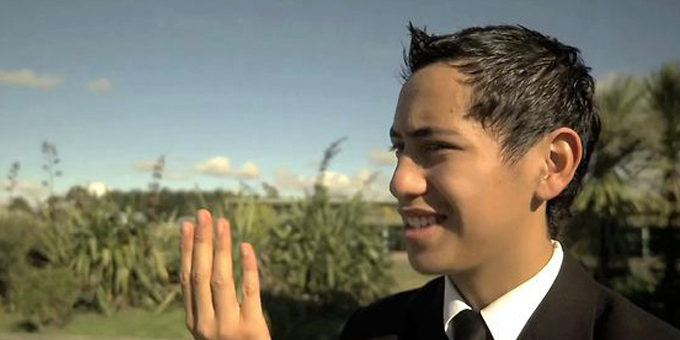 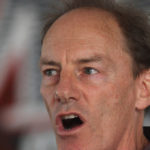