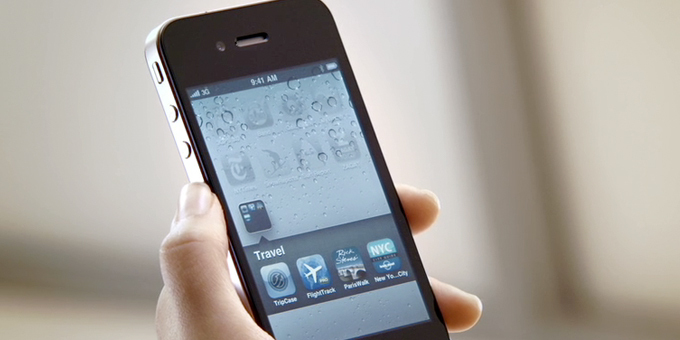 The Māori Internet Society has swung in behind a treaty claim to spectrum.

The society has been consulting with members on the refusal by Communications Minister Amy Adams to set aside for Māori any of the 4G spectrum needed for the next generation of mobile data networks.

Instead the minister has offered to create a fund to promote Māori involvement in information and communications technology.

Chair Karaitiana Taiuru says members like the idea of the fund, but don’t see it as a suitable response to the treaty claim lodged by the New Zealand Māori Council and the Wellington Māori Language Board.

He says it is still waiting for the minister to consult on the issue.

The government is facing increasing pressure from companies who want to know when and how the spectrum will be auctioned so they can start planning their networks.

They fear a claim could create further delays. 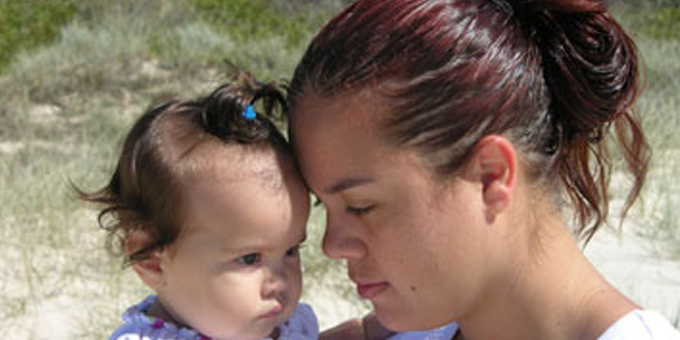 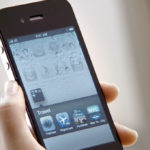