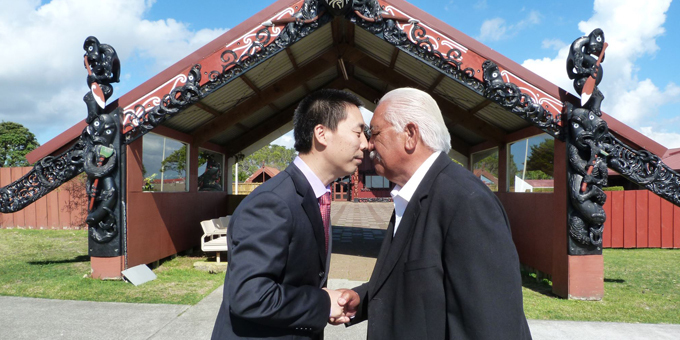 Ngāti Whatua ō Orakei is delighted at the success of its first Taniwha & Dragon Festival.

Occasional showers could not dowse the enthusiasm of the hundreds of people drawn to Orakei Marae for a symbolic welcome to New Zealand’s various Chinese communities, followed by feasting, music, dance and kite flying.

Ngāti Whatua Chair Grant Hawke says the festival, which came from a suggestion by Māori Affairs Minister Pita Sharples, was timely given the changing nature of New Zealand society.

He says older members of the hapū can remember working for Chinese market gardeners in Glen Innes and Glendowie when their own gardens at Okahu Bay were cleared for sports fields. 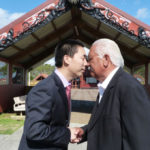