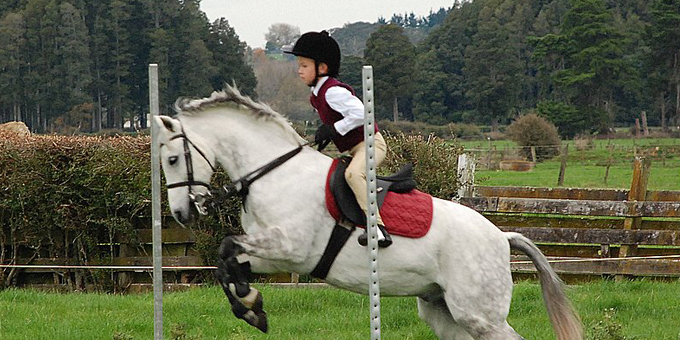 As part of the final settlement of its historic claims, the hapū has got back the 33 hectare Pourewa Creek Conservation Area, which runs along the southern edge of the Orakei Block.

Spokesperson Ngarimu Blair says the land is unsuitable for building, because it is the edge of a volcanic crater.

Ideas for the block, which is currently used to graze horses, include organic gardens, recreational facilities such as skateboard ramps, and replanting of native trees to create a green corridor that would encourage birdlife.

“Along the banks of the Pourewa stream our people had gardens and village right up through Meadowbank. We’re really excited that it has been transferred over into our title and there’s a new landlord and probably a new use for that land over the coming years. We would like to open it up more than 30 members of the pony club and we will open it up to all Aucklanders,” Ngarimu Blair says.

Ngāti Whatua will tomorrow welcome Chinese communities to Orakei Marae for the first day-long Taniwha and Dragon Festival of Māori and Chinese culture. 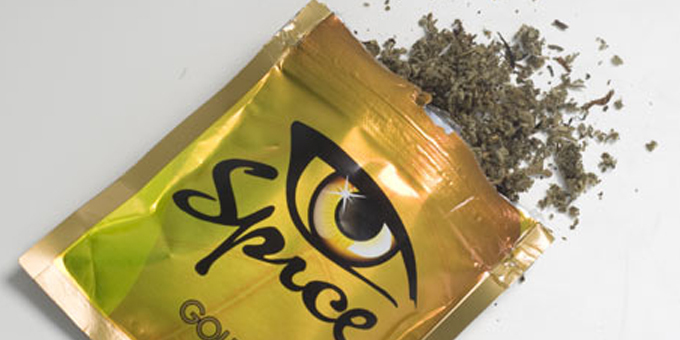 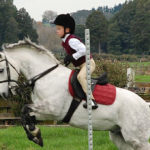