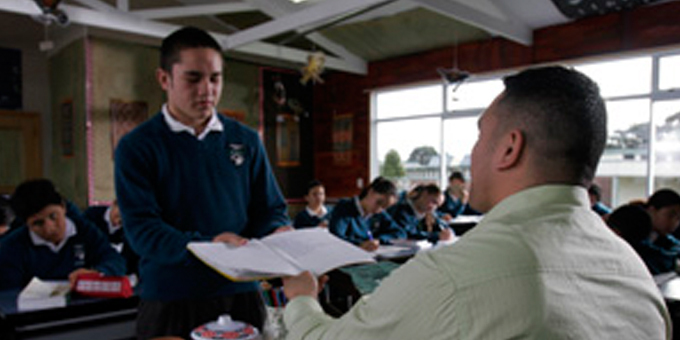 The Greens have joined the chorus of condemnation against the axing of a successful programme to lift Māori achievement in mainstream secondary schools.

The Education Ministry says it’s replacing Te Kotahitanga with a broader programme called Building on Success, which will include some of the same elements.

Te Kotahitanga’s developers says the ministry can’t just cherry pick bits out of their programme and expect the same results.

Greens Co-leader Metiria Turei says by changing the way teachers in mainstream secondary schools relate to Māori students, Te Kotahitanga has achieved extraordinary progress which will be thrown away.

“Unbelievable. They’ve said that all along Māori student achievement is the most important priority. They’re moving to charter schools on the basis of that priority and yet one of the programmes they know works will still get cut. They’ve canned it out for a new programme with no evidence that it will work and yet the one thing that is working, they’re going to can. This is madness,” Metiria Turei says. 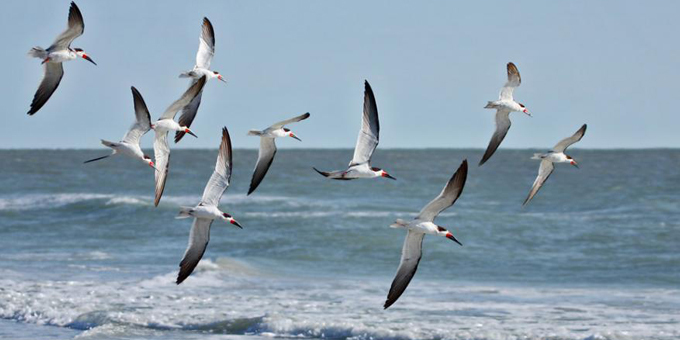 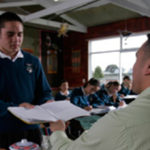