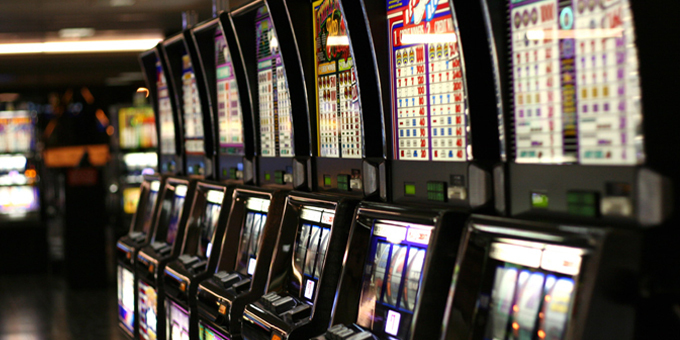 The Ruapehu District Council voted six to three to reject a proposal to introduce a sinking lid policy on pokie machines in hotels and chartered clubs throughout the region, despite submissions running three to one in favour of the plan.

The council heard that nationally Maori spent about $538 a year on gambling compared with $338 for all other New Zealanders.

Ruapehu had a larger than average Maori population, on a lower average income.

Department of Internal Affairs statistics show that in the three months up to last September, a total of $404,000 went into pokie machines in Taumarunui and a further $256,692 was spent in the rest of the district. 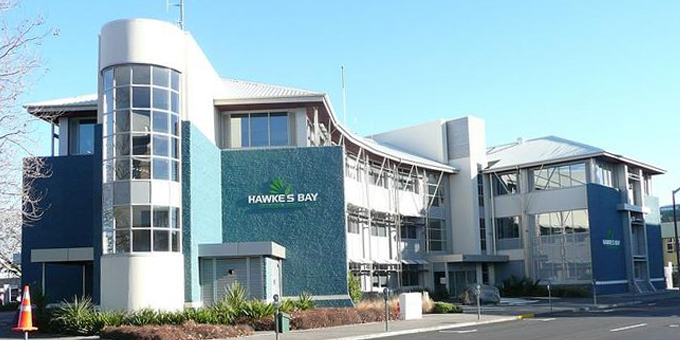 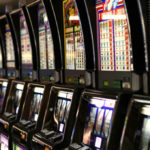