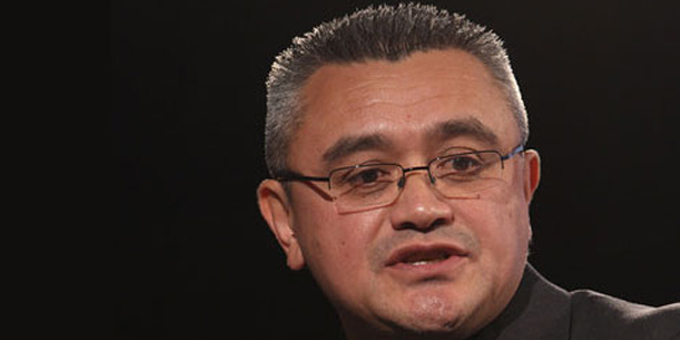 He made the announcement to Māori Television this morning, at the same time wananga staff were told a replacement had been found for Bentham Ohia.

Mr Mather, a former army officer who had a solid business career before being brought in to stabilise the fledgling channel eight years ago, says the new job aligns with his personal values.

“I'm committed to Māori development and specifically Māori education because I think it’s a core component of creating a rising socio-economic tide for Māori. Education has the ability to be the key to unlock opportunities and provide avenues for many of our people and others who can access the services of Te Wānanga ō Aotearoa to make significant improvements in their lives,” he says.

Jim Mather says the wānanga, with more than 35,000 students and more than 100 campuses around the country, is a tāonga for te ao Māori. 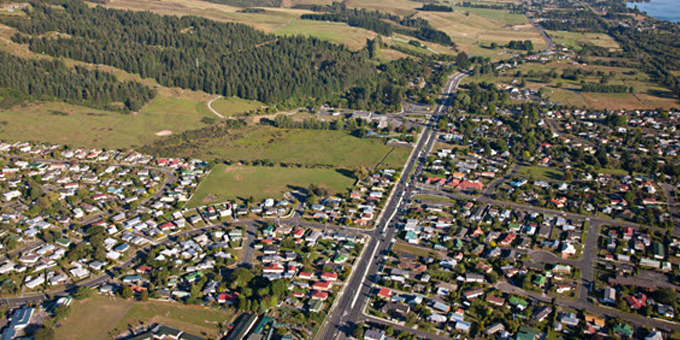 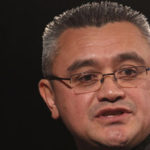