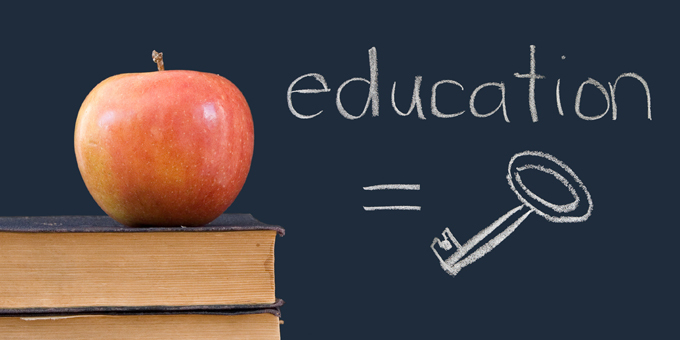 Passing a law to allow the publicly funded private schools now depends on the Māori Party votes, after United Future’s Peter Dunne said he could not support it.

Dr Sharples says he initially opposed the initiative, which was a condition of the ACT Party’s support agreement with National, because he thought it would create elite schools which drained good students from nearby state schools.

He believes that now won't happen.

“The reason that we support it is that we’ve had so many approaches from Māori groups who would like to try it. Remember this is just a trial of the first 5 or 6 schools because they believe that they can put in Māori culture and spend the money accordingly. Sort of like getting all your funding at once and being able to do it how you want," he says. 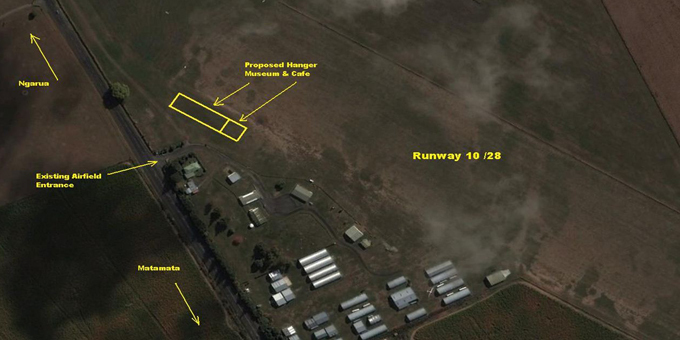 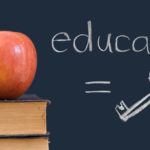