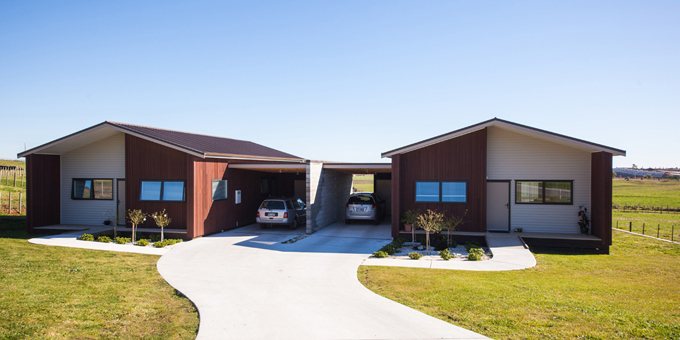 Mangatawa Papamoa Blocks has secured the last portion of matching funding from the Social Housing Fund to complete a 36-home development on its land at Te Maunga.

The $2.6 million will pay for 12 large family homes and infrastructure for a total of 20 homes.

Trustee Victoria Kingi says Mangatawa Papamoa's success in creating housing for many of its 800 shareholders and their descendants and means many other Māori groups are coming to it for advice and administrative help on their own projects.

She says it’s clear that the need is more than the Putea Māori fund allows for.

“At the end of day, it’s only $4million dollars a year. It’s not much and you can’t build many houses for that. I think that pūtea is appropriate for the smaller projects and we want to see government commit a bigger budget dedicated to Māori housing. We’re looking at hundreds of houses and there are projects out there that are being formulated at that level,” she says.

Victoria Kingi says Mangatawa Papamoa is also developing 6 hectares of its land as an industrial block, and has leased another 8 hectares to a retirement village operator. 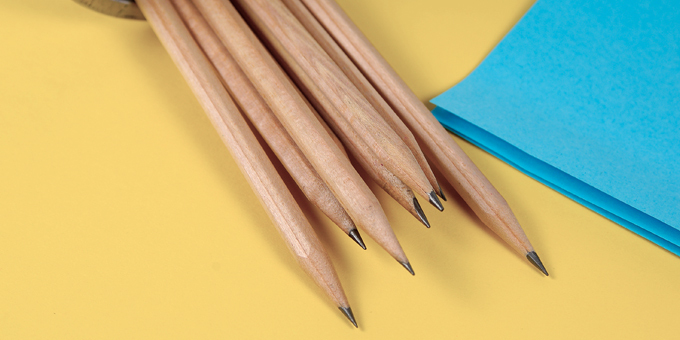 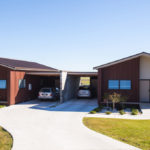