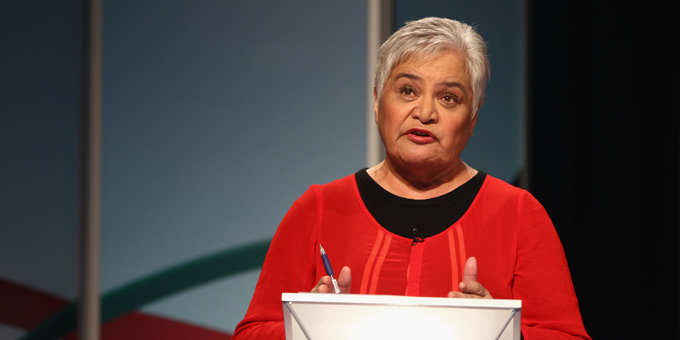 Māori Party co-leader Tariana Turia has expressed frustration at the time it is taking to resolve the party’s leadership crisis.

An attempt by Waiariki MP, Te Ururoa Flavell, to replace male co-leader Pita Sharples, turned into a discussion of the party’s processes rather than an up or down vote on the challenge, with no end in sight before the conference later in the year.

Dr Sharples has accused Mr Flavell of blackmail for threatening to quit if he doesn’t get the top job.

Mrs Turia says the issue should have been dealt with immediately, but it’s important for the party to use a good process.

“I have tried to talk to both of them and as far as I am concerned, the interests of the party are far more important than the interest of individuals. I’m leaving it to the party to deal with and also for those two individuals to think very carefully about the impact it is having on the party,” Tariana Turia says. 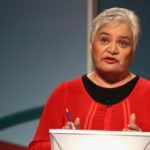