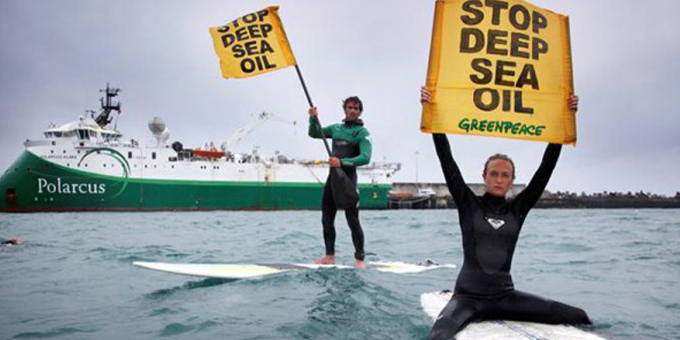 There’s a warning that Māori are likely to be targeted under a new law banning water-borne protests.

The amendment to the Crown Minerals Act put up by Energy Minister, Simon Bridges, passed its third reading last night with the votes of National, Act and United Future.

Greens co-leader, Metiria Turei, says it’s a drastic over-reaction to the protest by Te Whanau ā Apanui and Greenpeace against exploration off the East Cape by Brazilian oil giant Petrobras.

“It’s a complete attack on the legitimate rights to protest and it will be used against Māori in particular, just like so many of the criminal laws are. We will bear the brunt of that, especially when you are talking about the ocean,” she says.

Metiria Turei says the government seems to have changed the law as a bargaining point with the oil and gas industry, in the same way it has been prepared to give concessions to Warner Brothers and Sky City. 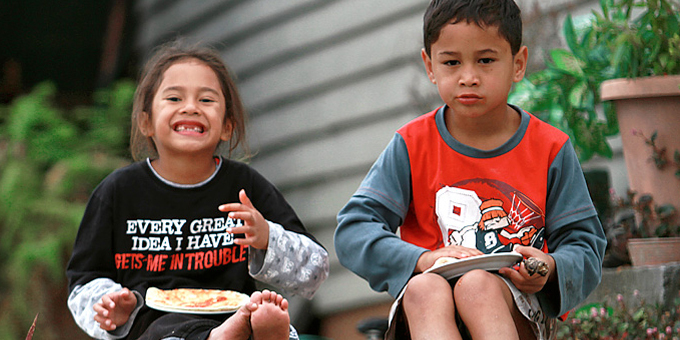 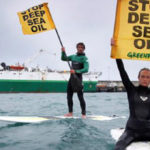