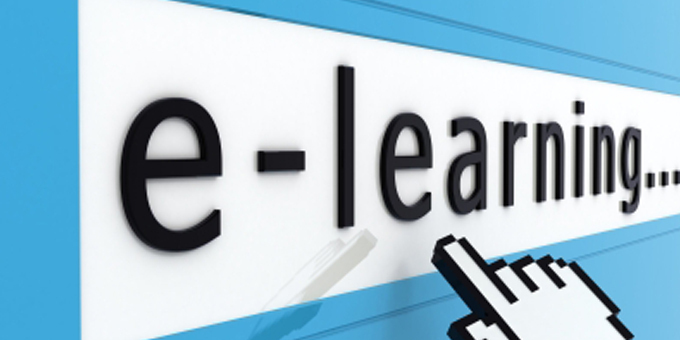 A two-year study of Māori in work-based training has found that mentoring and group participation are important contributors to success.

Mark Oldershaw, the Chief Executive of the Industry Training Federation, says more than half of the trainees are Māori, so it’s important for the future economy that it’s done right.

He says while Māori trainees don’t like standing out from their peers, they do like working in teams, and they also respond to advice and direction from older workers.

“A lot of industry-based training at the moment is moving towards e-learning and in some sectors, it’s become more relevant. What’s become more apparent in the study and what’s important is the face to face interaction. It’s also part of that and the mentoring support that’s engaged in the wider whānau as well,” he says.

Mark Oldershaw says there has been a significant improvement in the performance of Māori learners in both credit achievements and programme completions. 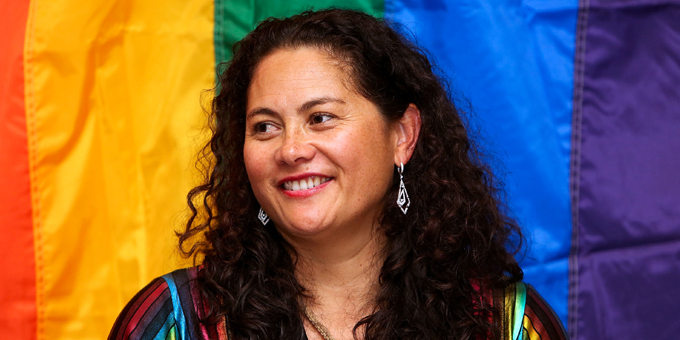 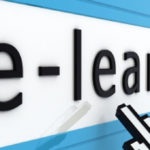