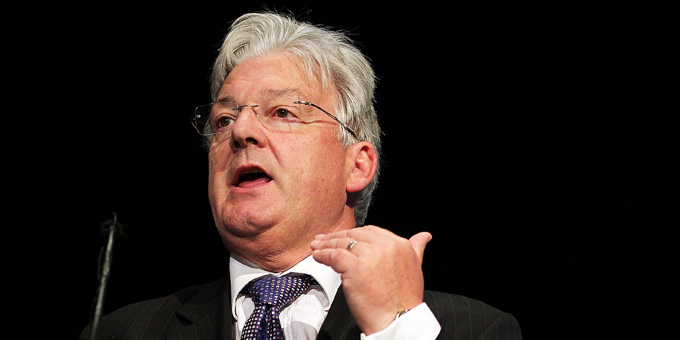 The United Future leader attacked Ms Turei for pointing out that 40 percent of those convicted of cannabis related offences are Māori.

She says his approach is potentially far more damaging to public health than decriminalisation would be.

Metiria Turei says New Zealand First is also tiresome when it comes to their rabid opposition to cannabis law reform. 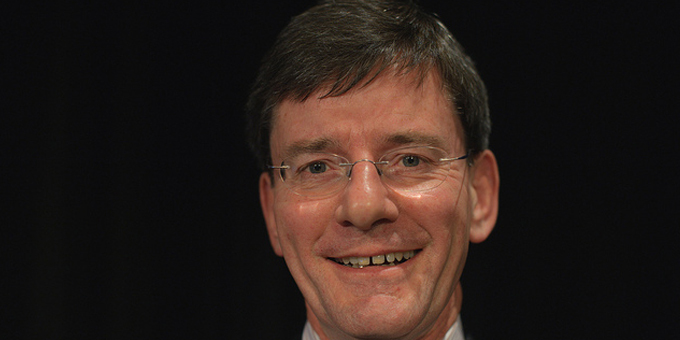 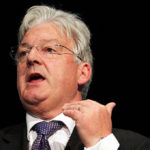