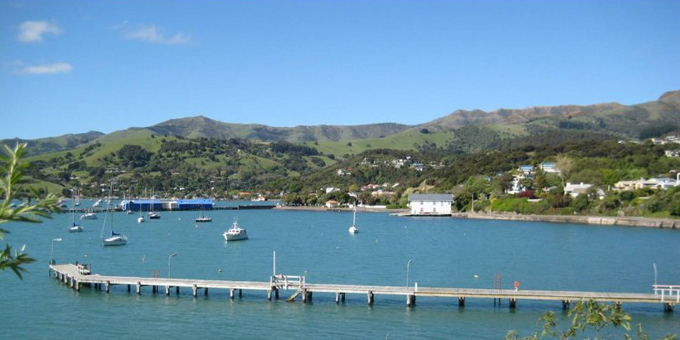 Conservation Minister Nick Smith has approved the 475 hectare reserve around Dan Rogers Bluff on the eastern side of the harbour entrance, over the long-standing opposition of Ngāi Tahu.

He knocked back the proposed size of the reserve by 10 percent to take account of concerns from customary and recreational fishers.

Māori Party spokesperson Te Ururoa Flavell says the area left out of the reserve was the primary food gathering place for Onuku Mārae.

He says rather than continue to impose total bans on fishing, the Government should involve iwi in managing the whole harbour.

The reserve was welcomed by the Labour and Green parties. 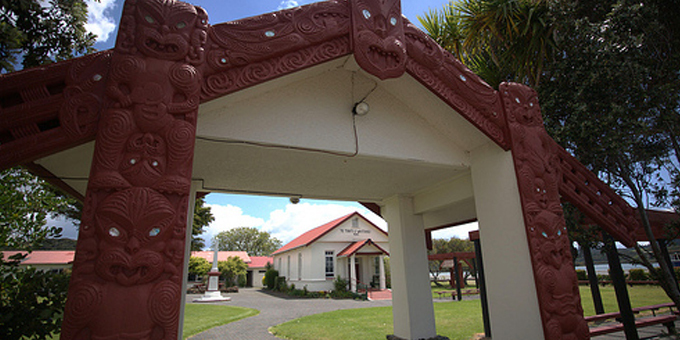