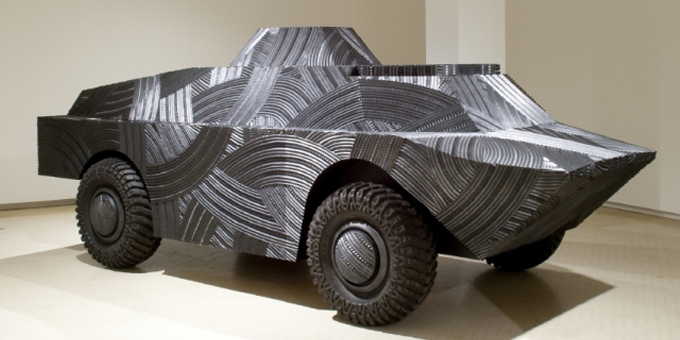 A replica of a Russian military scout vehicle with a carved exterior will feature in a major show at Nelson' Suter Gallery of Contemporary work by Māori and Pakeha artists.

Sculptor Brett Graham originally created the work Mihaia or Messiah for the 2010 Sydney Bienalle, drawing on Māori traditions of carving the stocks of muskets and other weapons.

He says it was a response to the history of raids on Māori communities, including the October 2007 lock down of Ruatoki.

“The invasion of Ruatoki brought home to a very isolated community and the effects of what’s going on in the world even as far away as the Middle East. That whole thing of Māori mistaken as Middle Easterners came to the fore by carving a tank and calling it Mihaia. It’s sort of an attempt to link us to the Middle East and bring them back home,” he says.

The Suter Bienalle starts on April 20.

Brett Graham is also preparing to show another work, Aniwaniwa, at an exhibition of World Indigenous Art in Ottawa, Canada.

The collaboration with multimedia artist Rachel Rakena is about the flooding of his ancestral village to create the Karapiro hydropower dam, and address wider themes of climate change. 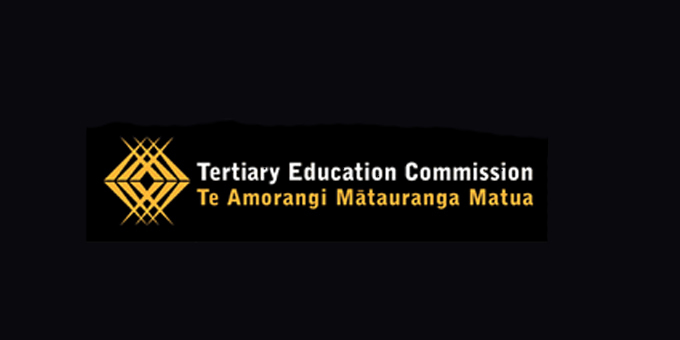 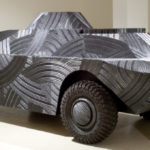