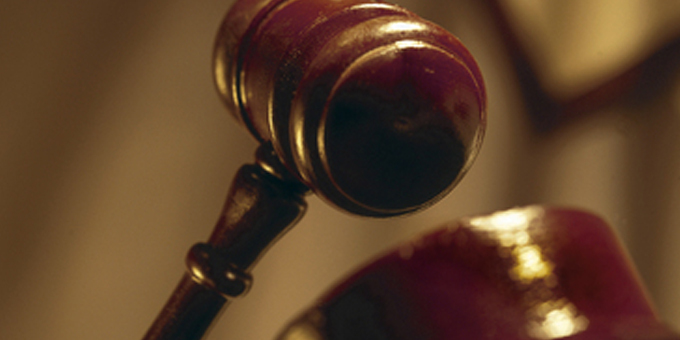 Parker has already pleaded guilty to 49 charges of indecent assault and sexual connection to children aged between nine and 16.

A silent vigil was held outside the courthouse by members of the Enough is Enough group.

Parker, a Pakeha, won the confidence of many in the small Māori community by leading in activities like kapa haka. 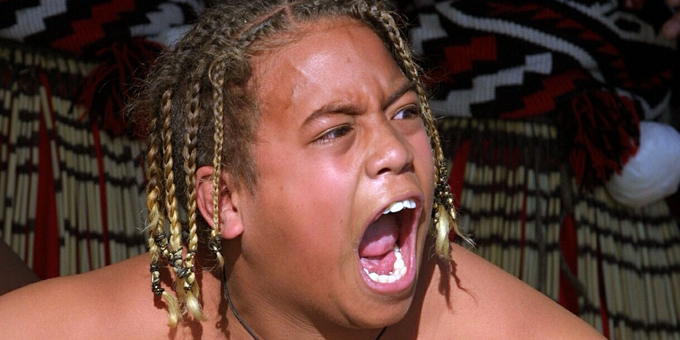 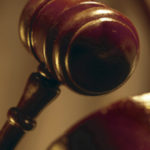