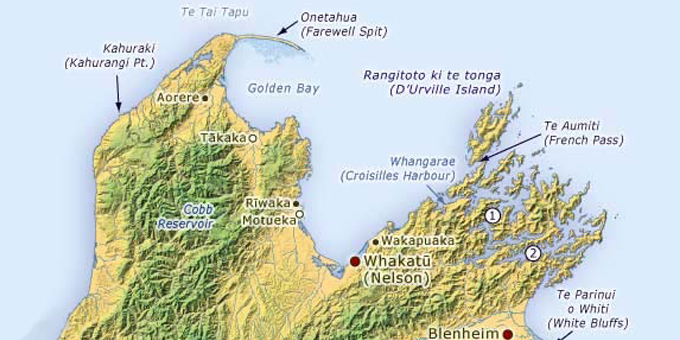 Almost 100 percent of Ngāti Rarua members have voted to accept an $11.7 million settlement relating to the way the Crown bought up the top of the South Island in the 1840s and 50s.

The deed will be signed in Blenheim on Saturday.

Amoroa Luke, the Chair of the Ngāti Rarua Iwi Trust, says the settlement gives the iwi a foundation to rebuild for the future.

He says members of the iwi will listen closely to the Crown’s apology for leaving the iwi without sufficient and suitable lands for its needs, which had serious consequences on its social and cultural wellbeing.

It also recognises Ngāti Rarua's strong associations with almost every mountain, river, waterway and lake in their tribal area. 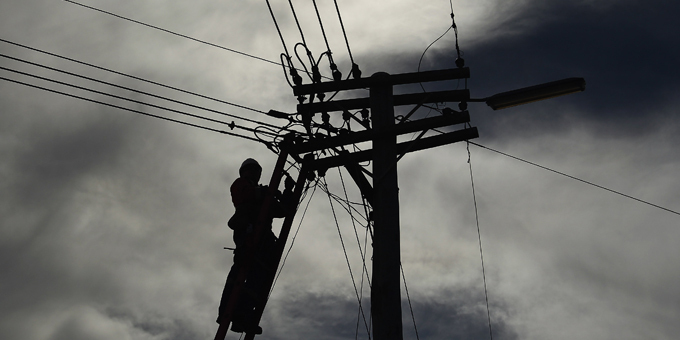 Power price hike can be bad for Māori health 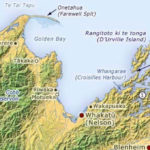