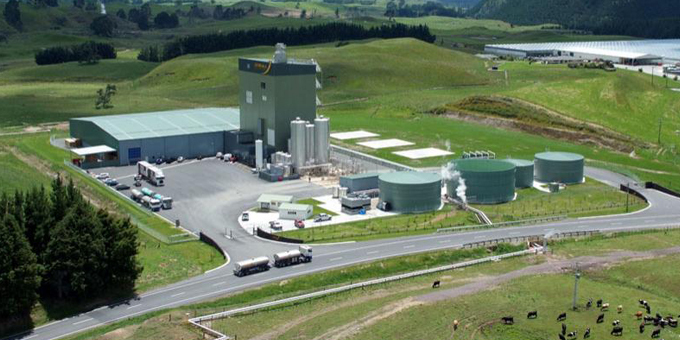 Māori-owned milk processing company Miraka has signed a Memorandum of Understanding with Shanghai Pengxin that will see milk from the former Crafar farms processed in Miraka’s planned UHT plant.

Miraka Chair Kingi Smiler is in China with a New Zealand trade delegation that includes a large Māori contingent.

Māori Affairs Minister Pita Sharples, who attended yesterday’s signing in Shanghai, says the seeds of the relationship were sown in an earlier trip to China by the Māori Trustee, who owns 15 percent of Miraka.

Central North Island Māori land trusts including some Miraka shareholders had opposed the Chinese company buying up the dairy farm empire built up by the Crafar family, but have also been looking at ways to work in with their new neighbours.

Delegation members, including CNI Investments, the Federation of Māori Authorities, Poutama Trust and the Māori Trustee, also met this week with senior executives from the China Forest Group.

This could lead to opportunities for the next generation of Māori leaders in the forestry sector to gain work experience China. 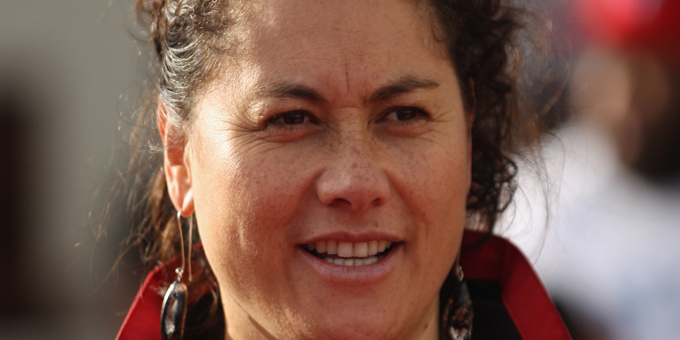 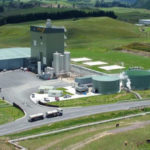