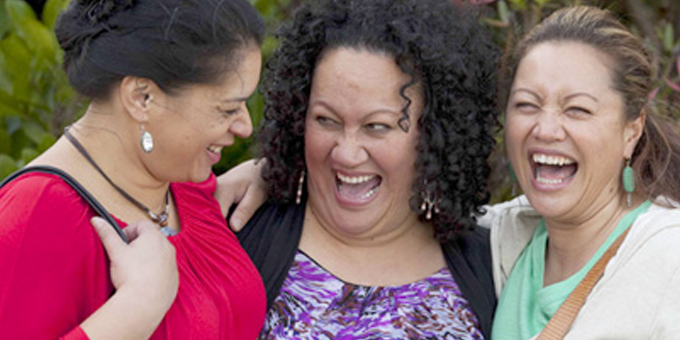 New research indicates more Māori women may be getting screened for cervical cancer than is showing up in the statistics.

It has been assumed that one of the reasons the death rate from cervical cancer for Māori women is four times as high as non-Māori women is because they are not as likely to be screened.

But a paper published online in the New Zealand Medical Journal says data on ethnicity can get lost between the general practitioner and the laboratory, meaning samples may not be recorded from Māori women.

Head researcher Peter Sandiford, a public health physician at Waitemata DHB, says when Waitemata adjusted ethnicity data for 2011, it found 68 per cent of Māori women in its region had been screened, rather than the 49 per cent reported by the Ministry of Health.

He says proper reporting is needed to achieve the ministry’s target of 80 percent screening. 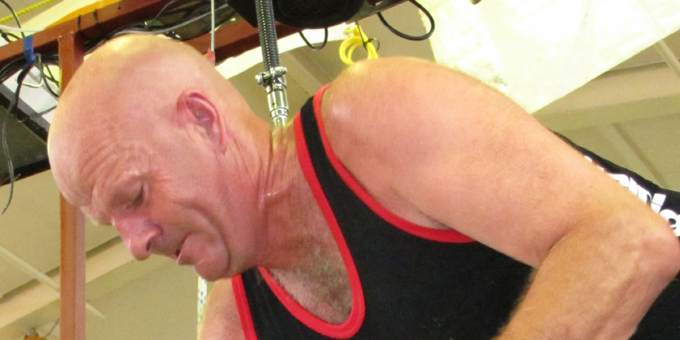 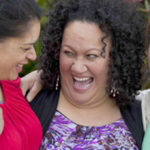