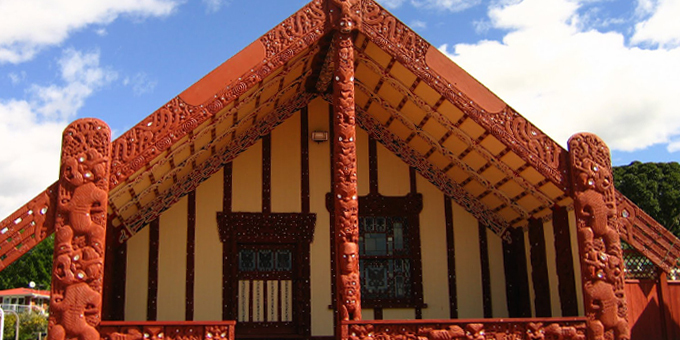 She has been the kai karanga for kings and queens and countless dignitaries at Ohinemutu’s Te Papaiouru Mārae, but now the Queen of Ohinemutu, Amiria "Aunty Milo" Morrison, has been called to her last resting place.

The 84-year-old had a heart attack at a tangi on Saturday and died Monday in Rotorua surrounded by family and friends.

A cousin to the late Sir Howard Morrison, she was a fountain of knowledge about Te Arawa.

Aunty Milo’s tangi is at 10am this morning, after which she will be buried in a family plot in Kauae Cemetery. 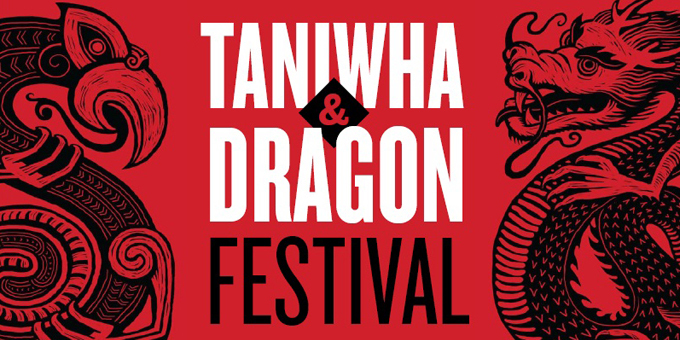 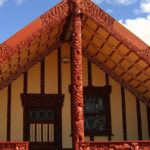