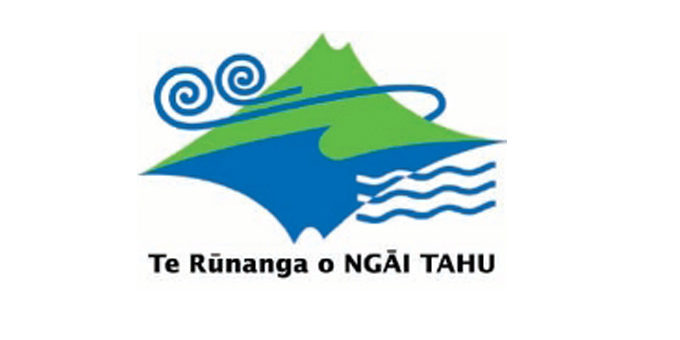 Ngāi Tahu wants to get more of its own people running the tribe’s companies.

It has launched the Manawa Nui programme which will put uri into associate positions on the boards of Ngāi Tahu Holding Corporation subsidiaries.

The first three appointees are Reon Edwards from Wairewa, Christopher Murphy from Ngāi Tuahuriri and Nadine Tunley from Ngāti Wheke and Ngāti Waewae.

As well as attending board meetings for a year, they will get training, targeted coaching and receive a scholarship.

Te Rūnanga ō Ngāi Tahu Chair Sir Mark Solomon says Manawa Nui is a step in the right direction to achieving the goal in the Ngāi Tahu 2025 vision document of increasing the opportunity for whānau to participate at a governance level. 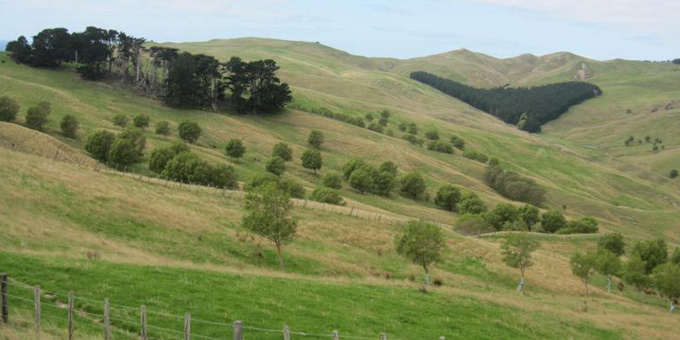 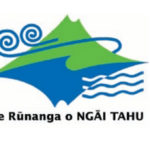