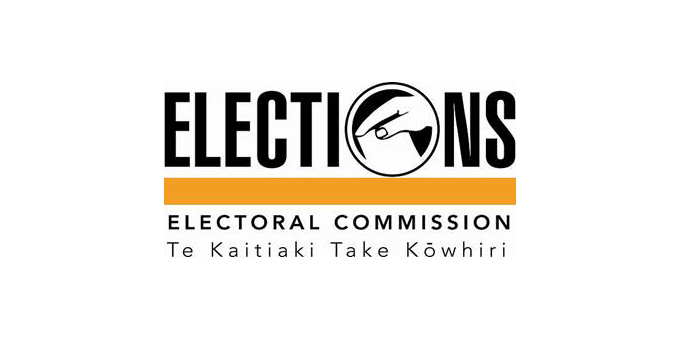 More than 400,000 Māori voters should have received their Māori Electoral Option pack by now.

Murray Wicks, the Electoral Commission’s National Manager of Enrolment Services, says packs went out last week to the 427,000 voters who indicated they were Māori.

Mr Wicks says people need to consider their choice carefully, because it will determine where they can vote for the next two elections.

He says Māori who haven't received the personalise packs are either not enrolled or have moved house and not updated their address with the commission.

Murray Wicks says people have four months until July 24 to make their choice.

The results of the Māori Electoral Option together with the 2013 Census data will be used to determine the number of Māori and general electorates in Parliament and set electorate boundaries for the next two elections. 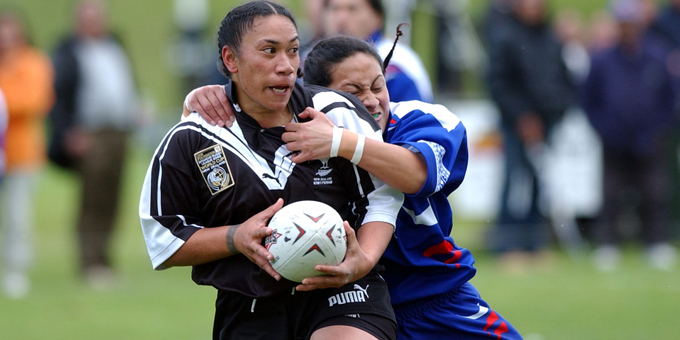 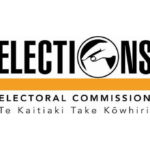