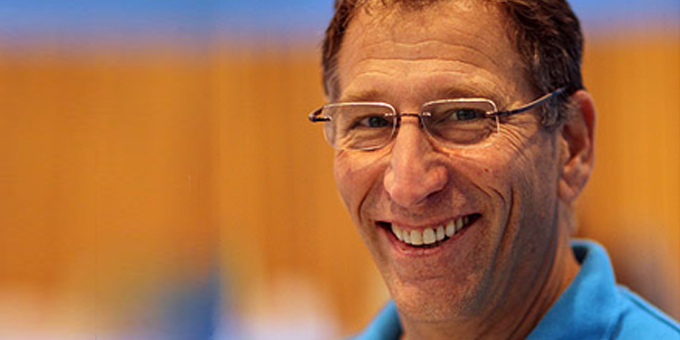 A Maori director of mobile phone company 2degrees says Maori have lost a friend with the death of its chief executive, Eric Hertz.

The search is continuing off the Waikato Coast for the bodies of Mr Hertz and his wife Kathy, whose Beechcraft Baron twin engine plane plunged into the sea on Saturday.

He says Mr Hertz quickly showed he understood the dynamics of New Zealand and the aspirations of Maori.

"He was non-judgmental, he listened and was supportive. He was so entwined with what we were trying to achieve here he decided that New Zealand was going to be his home for the rest of his life. He understood the future of this country and has made a huge contribution to the telecommunications sector," he says.

Mr Royal says the company is supporting the Hertz family and staff members, who are shocked by the tragedy. He says the American-based chair, Stewart Sheriff, and other board members are supporting management in putting in place a business continuity plan, so the company will carry on.

Antony Royal says arrangements need to be made to tangi Eric and Kathy Hertz, even if the bodies can't be recovered. 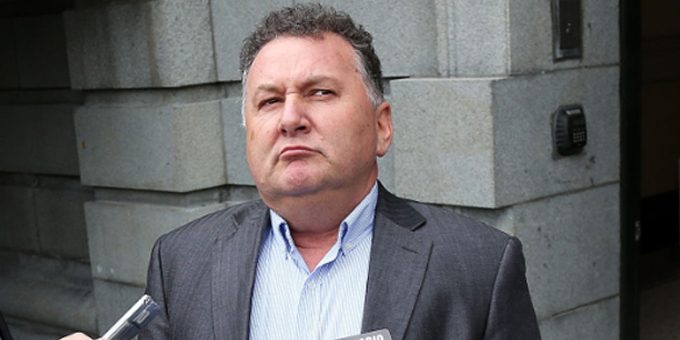 Back turned on Maori need 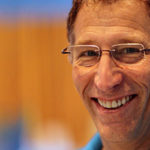