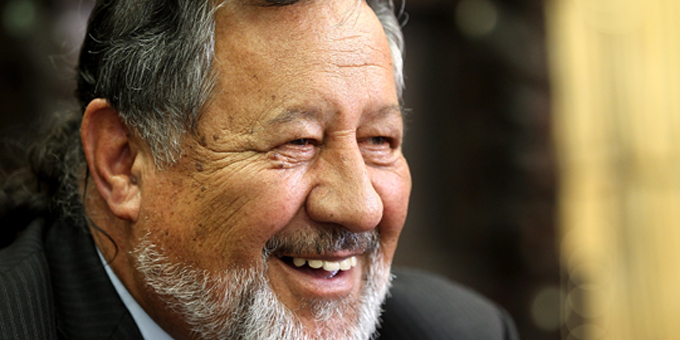 Māori Party Co-leader Pita Sharples says his statement that he was prepared to lead the Māori Party until he died was a jovial slip of the tongue.

The comment was made as Dr Sharples was leaving a hui where Te Ururoa Flavell’s leadership challenge had been diverted into a consultative process that was likely to last the rest of the year.

It sparked derision from some quarters, with commentators comparing him to Zimbabwe’s Robert Mugabe and others suggesting he should be measured for a glass coffin like Venezuela’s Cesar Chavez.

In a rare newspaper opinion piece, Dr Sharples says he was not entrenched in his role as co-leader, but in kaupapa Māori and representing and validating the Māori world view.

He says Māori leadership is not about perks and privilege or individual mana but about service to the people.

He says the challenge for Māori Party MPs is to remain authentically Māori in the foreign environment that is the Westminster parliamentary system, which goes against the grain of kaupapa and tikanga.

Dr Sharples says the Māori Party believes in consensus rather than the tyranny of the majority, so picking a leader isn’t just a matter of doing the numbers. 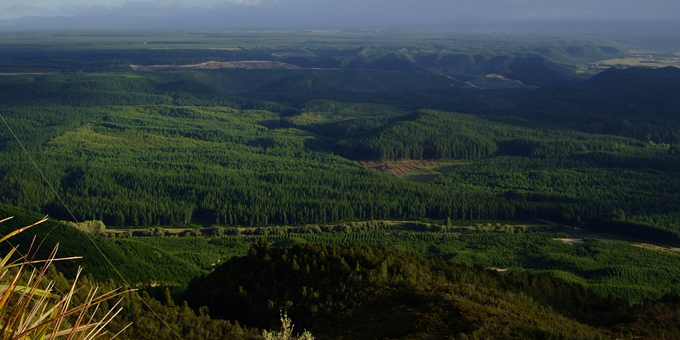 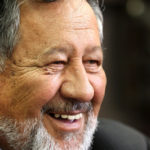