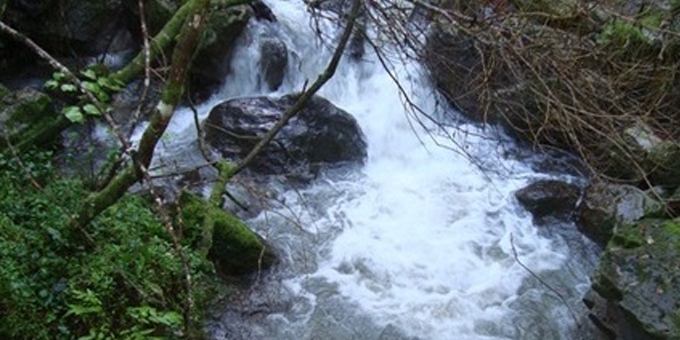 Maungaharuru-Tangitu Incorporation initialled a Deed of Settlement on Friday covering the 1868 raupatu or confiscation of about 110,000ha of land from Te Waiohinganga or the Esk river north to the Waitaha river.

The settlement includes part of the bed of Lake Tutira, 250ha of the nearby state-owned Opouahi Station, and an option to buy part of the Crown-owned Esk Forest.

Administrator Charmaine Butler says information packs will go out over the next week, and members will have until mid-May to vote by post, online or at hui.

In a vote in December, 94 percent of adult members voted in favour of establishing the Maungaharuru-Tangitu Trust as the Post Settlement Governance Entity to receive the Treaty settlement assets, and 92.13 percent were in favour of the proposed investment framework. 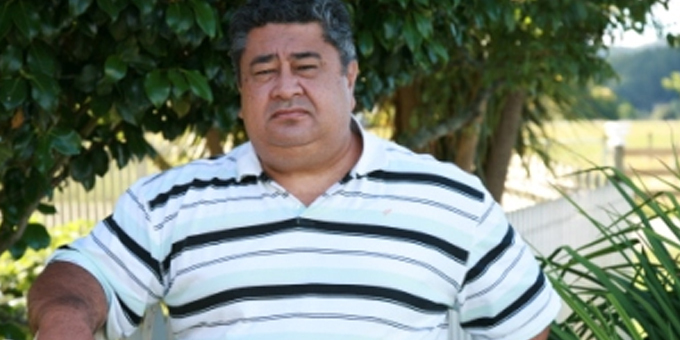 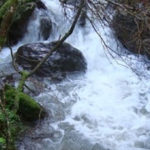