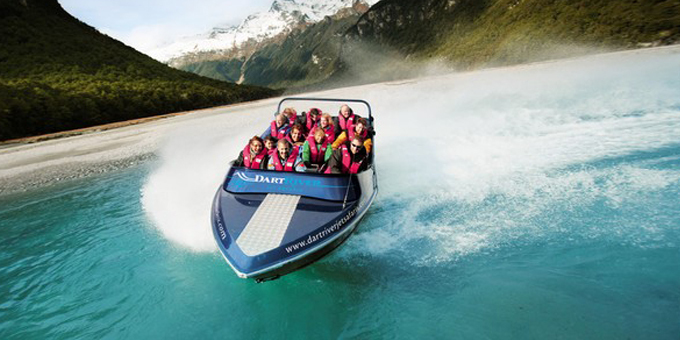 The Department of Conservation has received a dozen submissions objecting to extending the concession another 20 years.

Kinloch resident, Alistair Angus, says those opposed want an independent report on the impact of jet boating on grass river beds and hatcheries.

Ngāi Tahu Tourism Southern Manager, David Kennedy, says with huge volumes of water and material coming down, the Dart has hundreds of thousands of times the power of anything a jet boat could do. 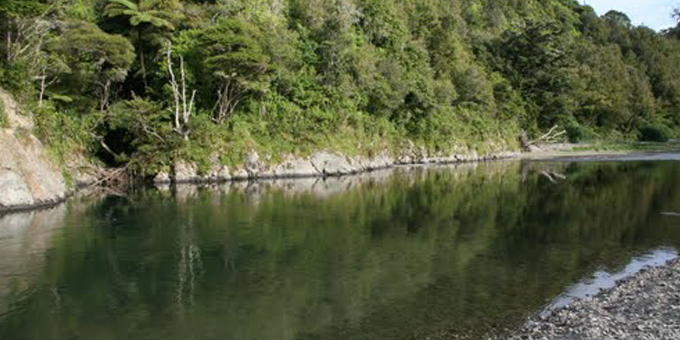 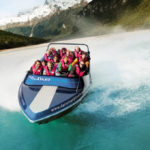