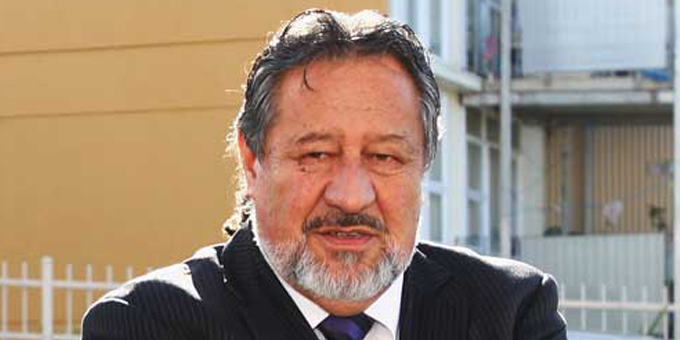 The proposal has been sent to branches for discussion after a weekend hui failed to reach consensus on the Waiariki MP Te Ururoa Flavell’s challenge to male co-leader Pita Sharples.

Professor Winiata has suggested the co-leader model be scrapped and each of the three MPs be given responsibilities.

Mr Bird says the party needs to develop its own models, rather than copy the political structures of others.

“I’d compare it to kura kaupapa Māori and kura-ā-iwi, where we do things for ourselves – our way – and that our way is so critical. If we do that, we are able to perform as Māori, whether it’s in an educational world or whatever world it is. If we are allowed to be Māori, create our own space to do things our way then we’re going to get the best results that way and this is what it was all about,” he says.

Pem Bird says Pita Sharples' comment that he was prepared to lead the party forever may have been said 'tongue-in-cheek', but it was not a prudent response. 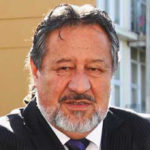