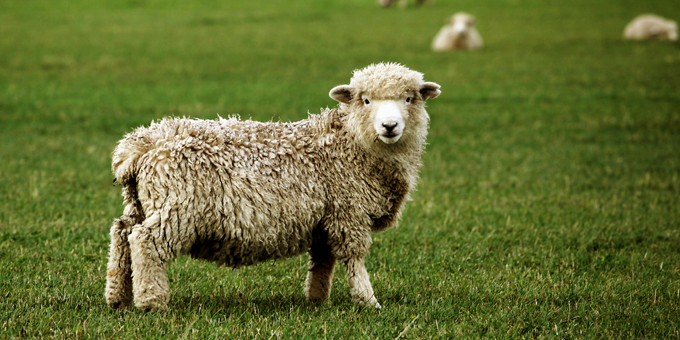 The chair of the Ahuwhenua Trophy organising committee says the effectiveness of coping with the drought was a factor in choosing the finalists.

The finalist judges led by former Atihau Whanganui Incorporation Chair Dana Blackburn will now assess them on a range of criteria including sustainability, profitability, governance, and culture.

Mr Smiler says the worst affected by the drought is the Tarawera Station.

”So whilst they made an early decision to reduce their stock and find additional feed, it’s got so dry because it’s lasted so long that they’re probably now looking at reducing their capital stock and that has more long term effects for them specifically. In the case of Te Uranga and Te Hape, they’re probably not as bad and the drought affects didn’t begin until mid January so to speak,” says Kingi Smiler.

Open days will be held on each of the finalists. 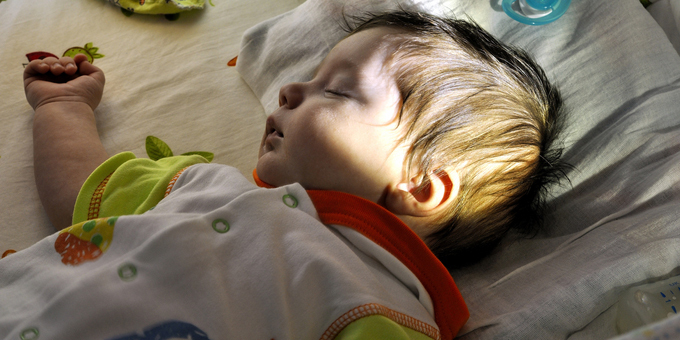 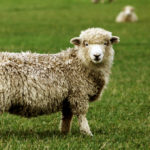